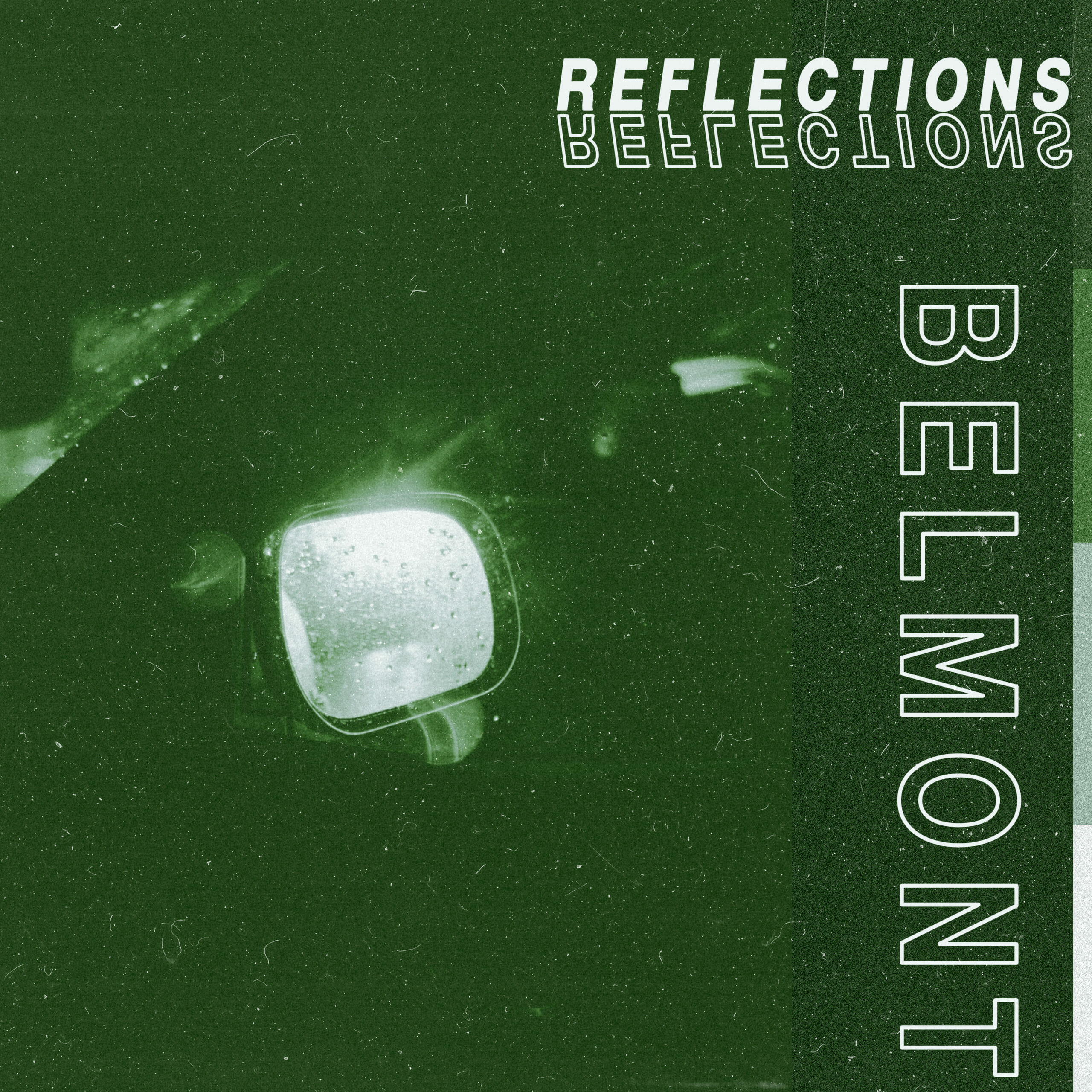 Progressive-punk quintet,Belmont,have announced the release of their new EP, Reflections, to be released March 13, 2020via Pure Noise Records. Today, the band is gracing fans with a new single+ video entitled “Deadweight,” which can be checked out here, and is available across streaming services including Spotify and Apple Music. Additionally, fans can pre-order physical copies of the EP here.

The six-track EP is the home of previously released singles “By My Side” and “Stay Up.”

“We are excited to finally show the world Reflections. These songs were recorded in different places over an extended period of time. They are a collection of new ideas, experimentation, and an opportunity to lay down anything we’ve ever wanted in our music, but have been hesitant of trying in the past. Special thanks to Pure Noise Records, and everyone who made this possible. We will now be going into the studio for our second album,” drummer, Brian Lada, shares on the forthcoming EP.

Starting on March 11, the band will be kicking off a month-long tour supporting Midwestern trio, Tiny Moving Parts. The tour will be kicking off in Cudahy, Wisconsin and wrapping up on April 11 in Omaha, NE. For a list of all upcoming tour dates, please see here or below.Belmont is a five-piece progressive-punk band based out of Chicago, IL. In 2014, lead vocalist Taz Johnson formed the band and together they released their debut EP Vicissitude, which was produced by Mat Kerekes of Citizen, and his brother, Chris. Since then, the band has released their sophomore EP and their debut full-length album –the latter of which hit #146 on the Billboard 200 chart. Reflections is due out March 13, 2020 via Pure Noise Records.