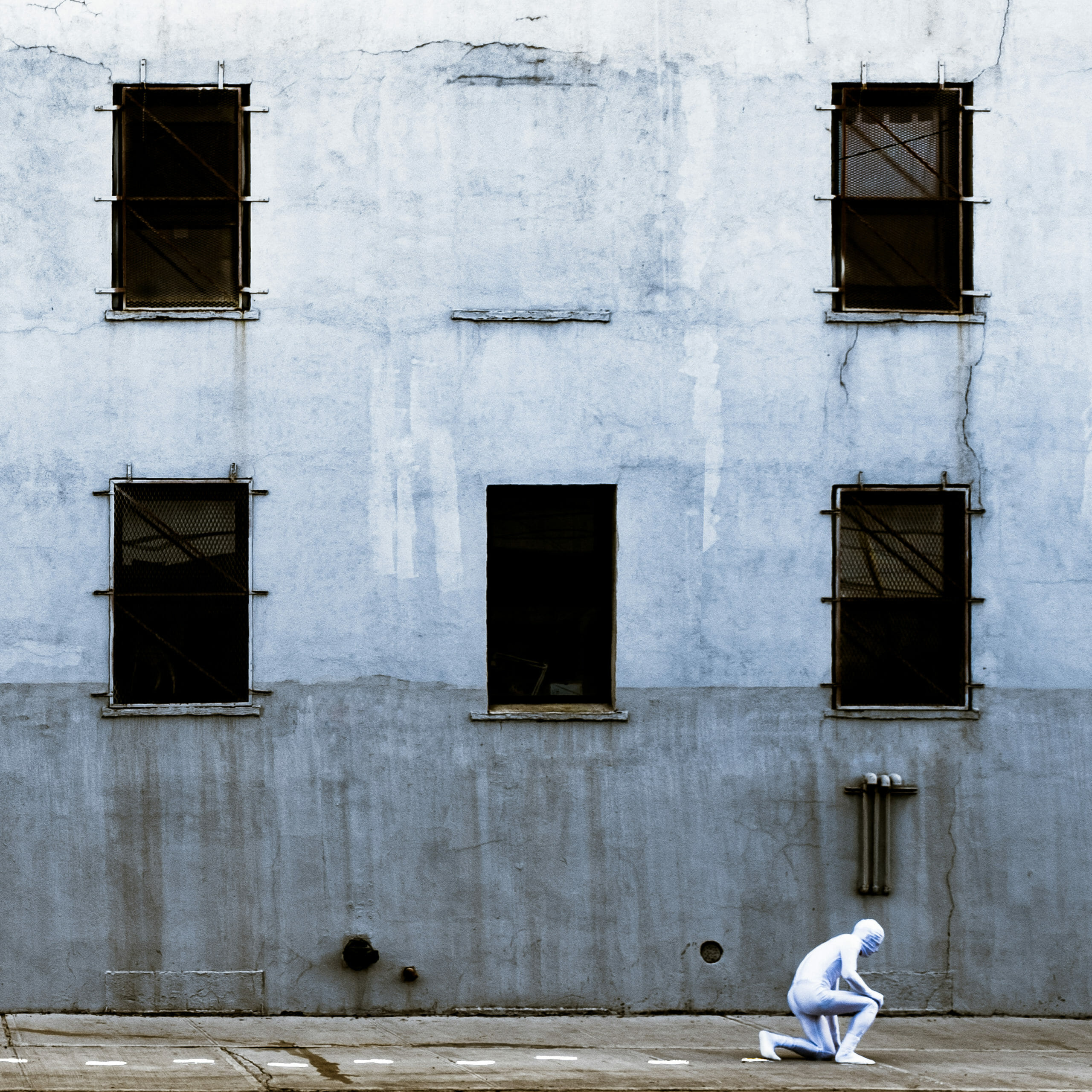 Boston Manor have today announced the release of their third album ‘GLUE’, which will be out 01 May via Pure Noise Records. The band will kick off their biggest headline tour of the UK to date on 30 April, including a show at Brixton Electric in London on 07 May.

The tour and album come in the wake of a whirlwind couple of years for the Blackpool band. In 2019 alone, they toured North America three times (as support to A Day To Remember, Movements and on their first full headline run of the country), played Reading & Leeds Festivals on the BBC Radio 1 Stage, closed Download Madrid (playing directly after Tool), performed on the main stage at Slam Dunk Festival, toured the UK & Europe supporting Good Charlotte and headlined the UK & Europe at the end of the year with many a sellout show along the way. And somewhere in the midst of all that touring, Boston Manor headed out to The Barber Shop studios in New Jersey to record album number three with producer Mike Sapone.

The resulting album is ‘GLUE’ – a collection of 13 highly charged songs that question the state of the world around us. “I want people to listen to it and feel something and think about things,” says vocalist Henry Cox. “The aim of the whole record is to make people angry. It’s to make them go ‘Well, this pisses me off, how can I change it? What is one thing that I can personally do – that I can start doing today – to make a difference?’ Because we can do better than this. We just need to start.”

“It’s a lot more abrasive and a weirder record,” says Cox when musing on the sounds comprising ‘GLUE’. “It’s just new territory for us. The whole point was to throw away any preconceived notions of what the band is and push ourselves out of our comfort zone.” These are not just the most primal and plain-speaking songs the band have ever recorded, but everything the previous seven years have been leading up to. “This is the start of our band finally becoming the band that we want to be,” concludes Cox. “It’s taken us so long to get here, but I’m really proud of us for becoming our own thing. Not once did we think about what people wanted to hear – we just went entirely down the rabbit hole with it. Our only rule was to do what we wanted to do. And I’m really happy that we did that.”