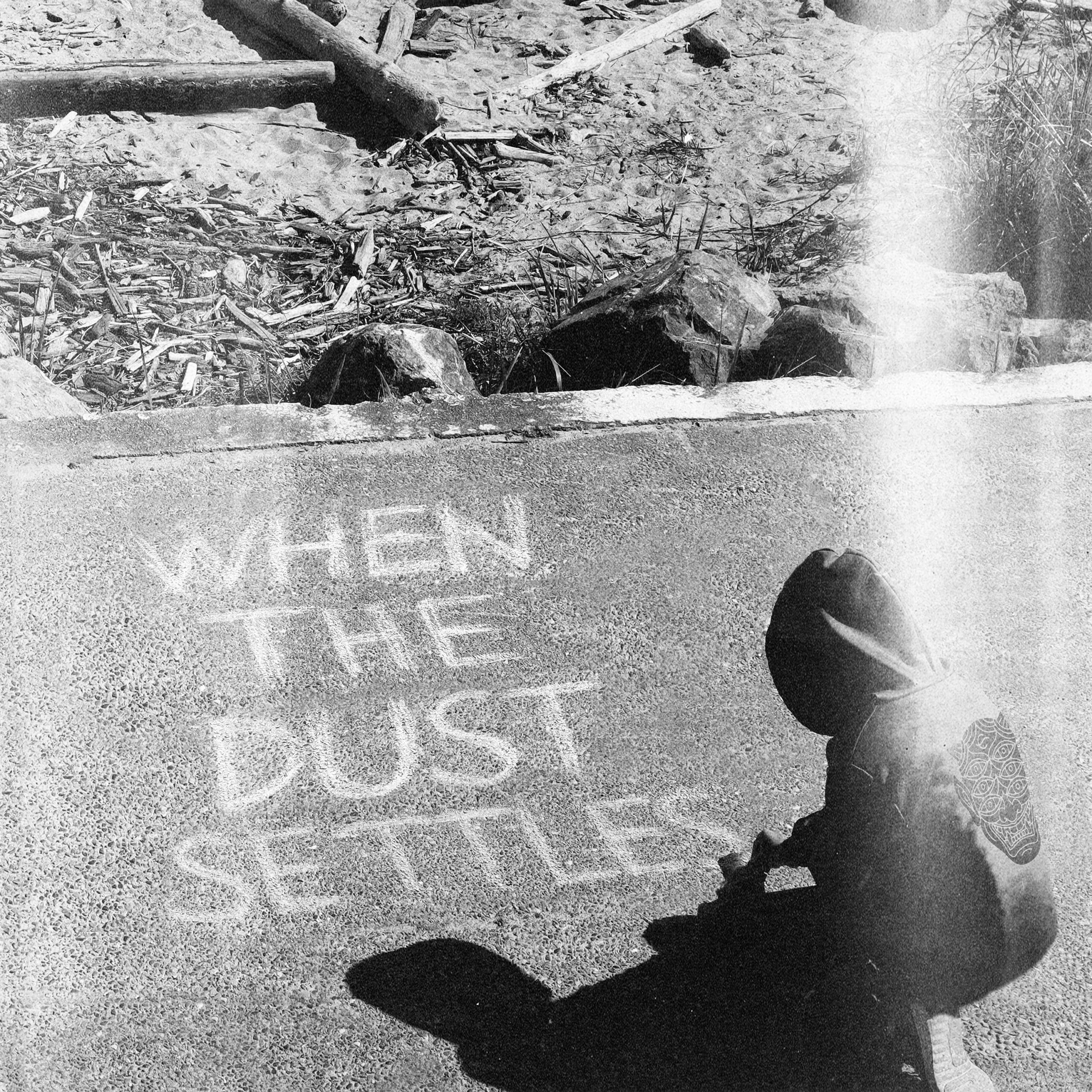 Can’t Swim has released a new EP today titled When The Dust Settles through Pure Noise Records. It includes stripped down, re-worked and re-imagined versions of some of the band’s most popular songs. Fans can now stream or purchase the EP here: https://smarturl.it/whenthedustsettles

“The idea of revisiting some of our previously released songs is something we always wanted to do,” says vocalist Chris LoPorto. “When you play songs night after night you start to imagine them in different ways, and over the years of touring we have pictured them with many different arrangements. Even when creating the songs, we constantly go back and forth about how to present the idea best. In this time of isolation, we thought it would be very fitting to put out a stripped-down version of some of our favorite songs. Excited to share these familiar tunes with everyone but in a very new way.”

When The Dust Settles follows the band’s late 2019 EP release Foreign Language, which saw Can’t Swim taking a much heavier approach to songwriting and included guest vocalists such as Spencer Pollard of Trash Talk, Frank Carter, Adam Lazzara of Taking Back Sunday, and Drew Dijorio of Stray From the Path.

Can’t Swim was slated to support the upcoming Bayside 20th Anniversary tour with Senses Fail and Hawthorne Heights. Due to safety issues surrounding COVID-19, the tour has been postponed until 2021. Read the full statement here: https://www.instagram.com/p/B_VYwd1gDrp/

Fans can support bands they love by purchasing merchandise or donating through the artist’s page on Spotify.