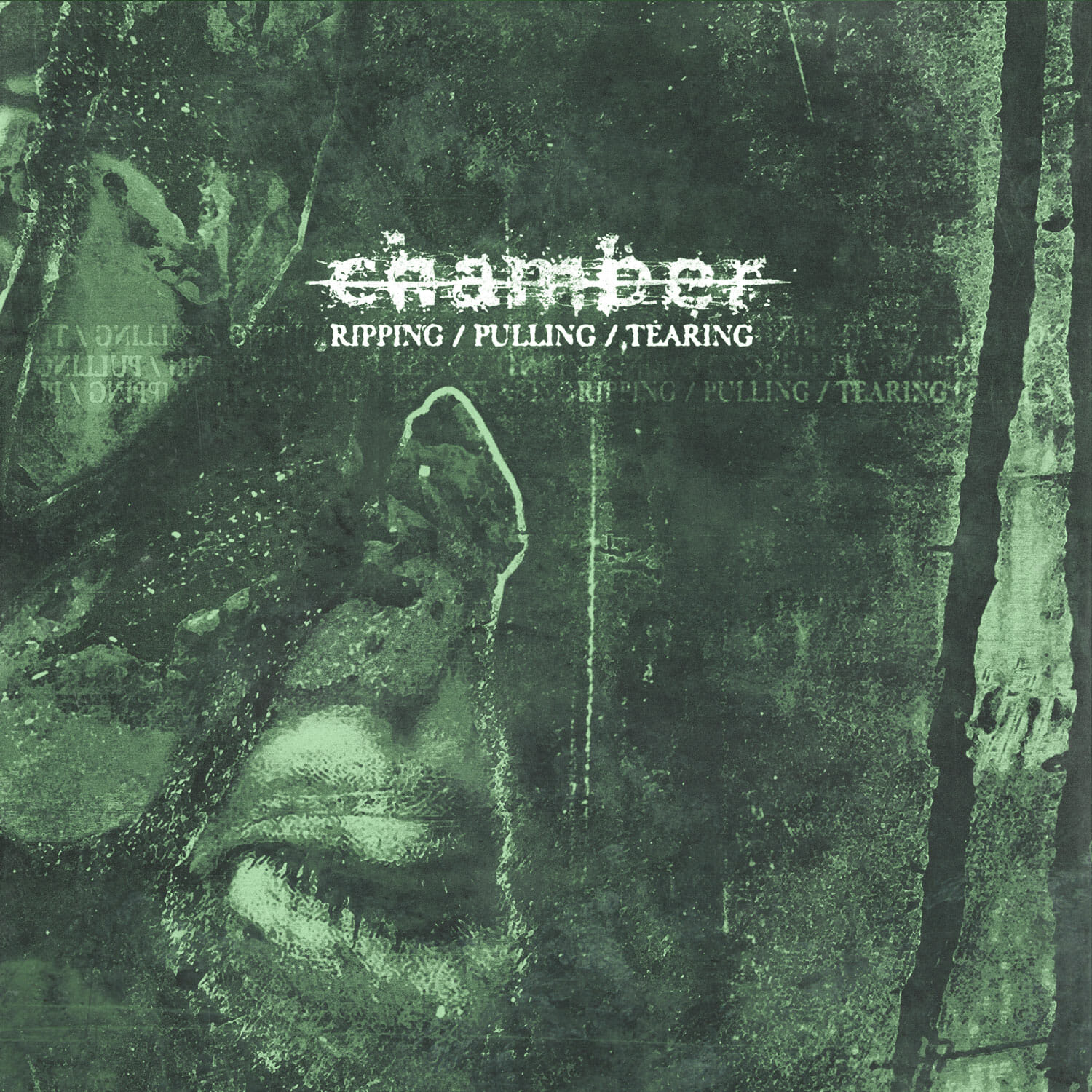 Chamber have signed to Pure Noise Records for the release of their new 12” EP, Ripping / Pulling / Tearing, available today. The eight-track collection features songs from Chamber’s debut EP Hatred Softly Spoken and 7” “Final Shape / In Search of Truth”, as well as a brand new song “Replacing Every Weakness”.

Of Ripping / Pulling / Tearing, vocalist Jacob Lilly explains, “These eight songs really show the growth of our band over the past year and we’re happy we got the chance to revisit them in a way that accurately represents where we are as a band today.” He continues, “We’re excited to be working with Pure Noise Records on this release, as they are constantly putting out great records, working hard and pushing their bands.”

Chamber is a five-piece hardcore band based in Nashville, TN. Hailed by Revolver as “one of the most technically pugnacious hardcore bands around”, the group effortlessly shapeshifts between prodigious, flashy mathcore and devastatingly punishing hardcore, all while adding their own refreshing spin on the genre.

No matter the direction they take as they continue to challenge both listeners and themselves, Chamber have already played a significant role in elevating underground heavy music, especially in Nashville. Their steadfast disavowment of their hometown’s predominant musical identity provides them the ultimate sense of authenticity, lurking beneath the surface of the mainstream to raise a new wave of metal.