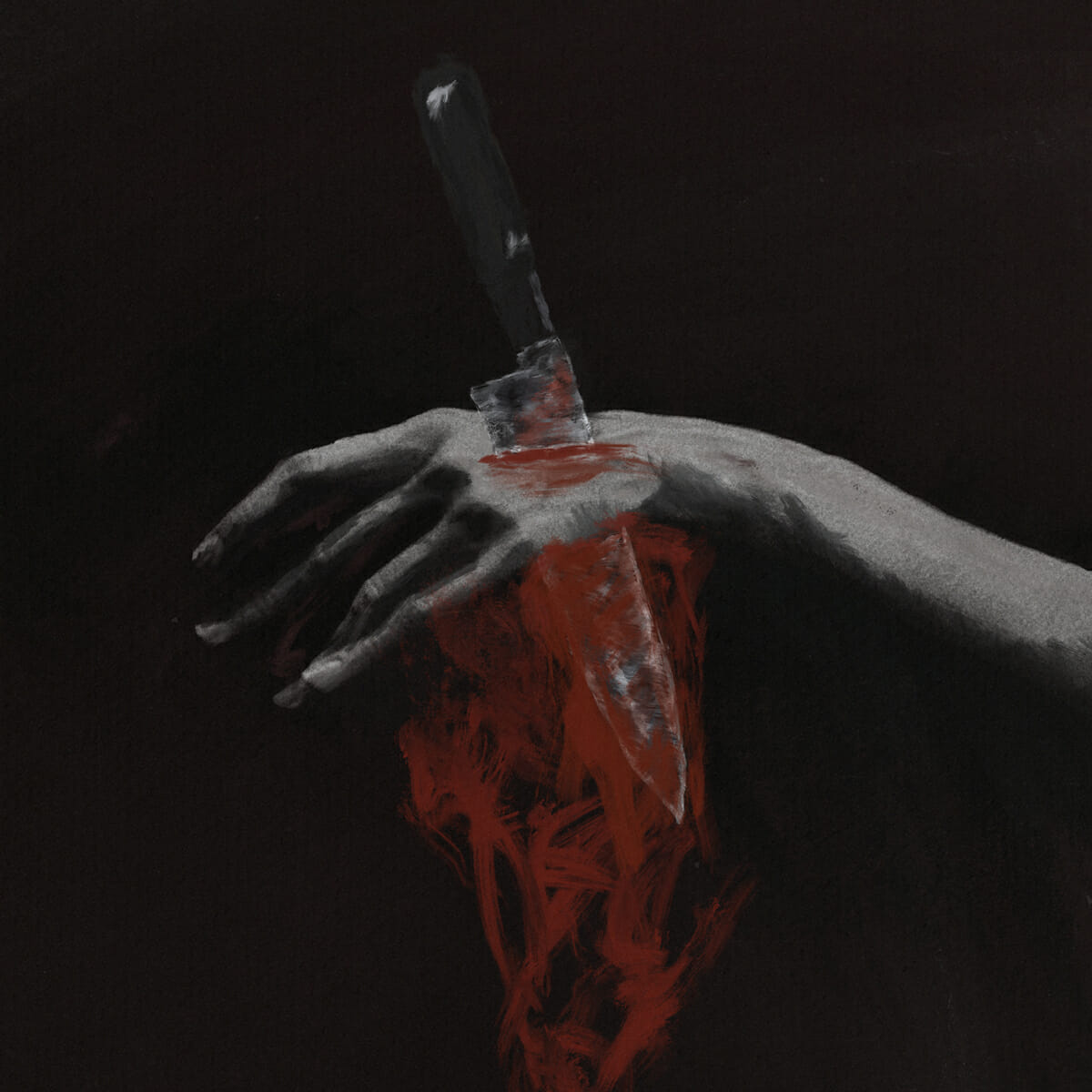 COUNTERPARTS Announce Nothing Left To Love

Counterparts have officially announced their 6th full-length album, Nothing Left To Love. Life’s revolving door is front and center on the record, due out November 1 on Pure Noise Records. Bookended by the powerful lyric “Will you love me when there’s nothing left to love?” — a desperate plea on commitment in the face of both mortality and morality — the album muses on many of the topics vocalist Brendan Murphy has in the past: life’s darkness, self-destructive tendencies and the self-flagellation they beget.

“I know I’ve said this for every record we’ve ever released but… Nothing Left to Love is best Counterparts record. I wouldn’t hold your breath for anything ground breaking, but as we grow and progress we just get better at writing Counterparts songs, and that’s all we’ve wanted to do. If you fuck with the band you’ll probably love it, and if you don’t then maybe we’ve finally honed our craft enough for you to give a shit.” shares Murphy on the forthcoming record.

The first look at the forthcoming record came earlier today when the band dropped the music video for “Wings of Nightmares”, which, according to Murphy “is a no brainer first single because it’s a perfect blend of old and new Counterparts. Sounds like if we tried to rewrite a song off Prophets in our late 20’s. It’s one of the most “Counterparts” songs on the record if that makes sense. I think it’s got something for everyone.”

Produced by Will Putney (Every Time I Die, The Acacia Strain), Nothing Left To Love shows the band moving their uniquely captivating sound forward without losing the musical DNA that broke them back in the early 2010s. It’s a musical tour through the band’s history, as more melodic elements sharply swerve into caustic breakdowns reminiscent of their debut album, 2010’s Prophets.

Fans can stream “Wings of Nightmares” and pre-order Nothing Left To Love today at http://smarturl.it/NothingLeftToLove.

Nothing Left To Love Track Listing
1. Love Me
2. Wings of Nightmares
3. Paradise and Plague
4. The Hands That Used To Hold Me
5. Separate Wounds
6. Your Own Knife
7. Cherished
8. Imprints
9. Ocean of Another
10. Nothing Left To Love

Counterparts also announced they will be hitting the road for a US Headline tour with support from Stray From The Path, Varials and Chamber. Kicking off in Los Angeles on October 24th, the package will be rounded out by performances from Dying Wish, Greyhaven and END on select dates. VIP tickets are on sale now with all other tickets going on-sale this Thursday, August 29th at 10am Local Time. A full list of tour dates are below with all information available at https://www.showstubs.com/counterparts.

Nothing Left To Love is the follow up to the band’s highly praised 2017 release You’re Not You Anymore. The album landed in the Billboard Top 200 and saw praise from outlets including Alternative Press, Rocksound, New Noise Magazine, Exclaim!, The Alternative, Loudwire and more.