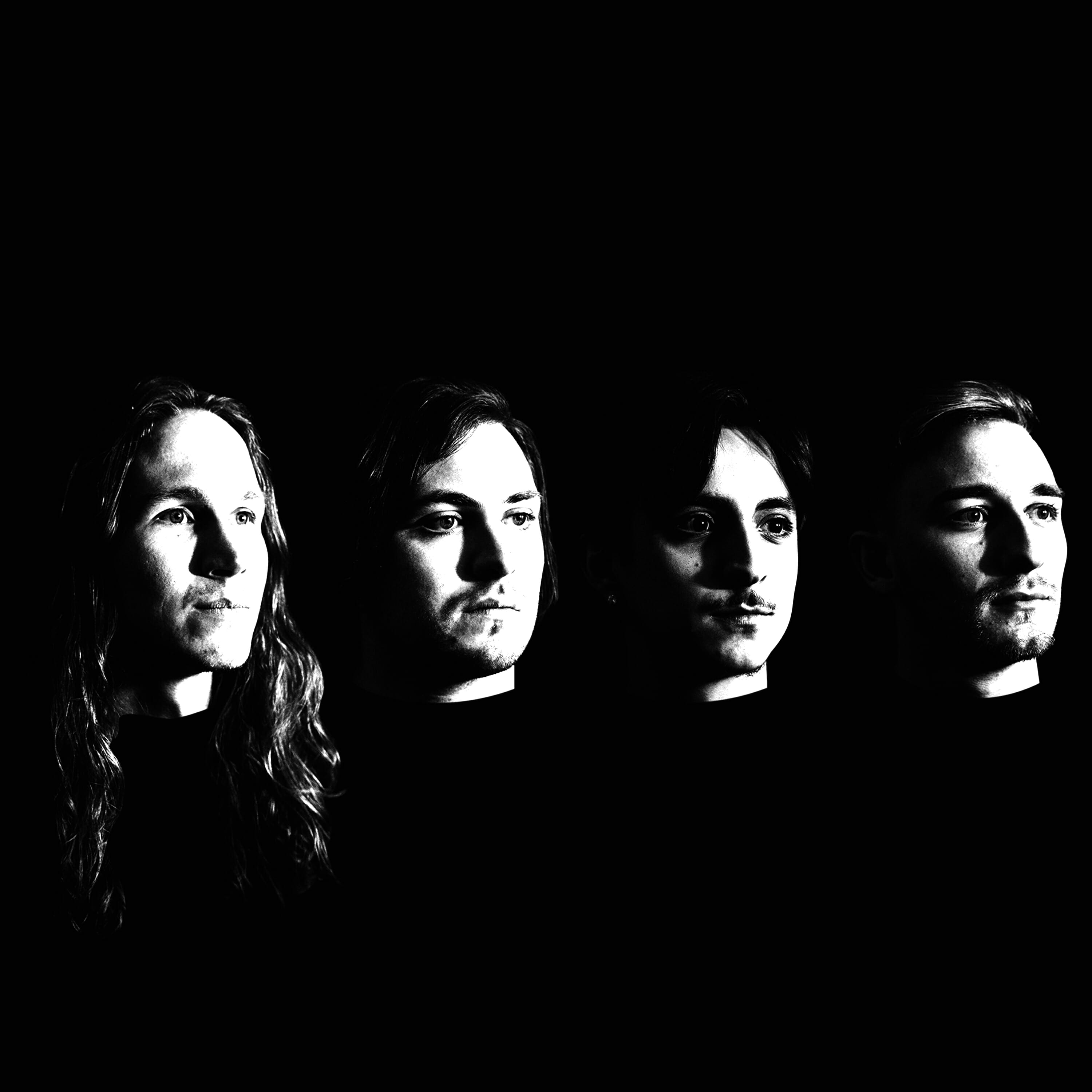 HOMESAFE Premiere New Single “Save Me”

Homesafe has shared a brand new song, “Save Me,” streaming now via Substream Magazine. On the new track the band explained: “’Save Me’ is a song for those feeling helpless. It was written to remind not only ourselves, but anyone who needs to hear it, that we are not alone.”

Homesafe is currently on the road with fellow Pure Noise Records act Can’t Swim. The tour kicked off last month in Hartford, with upcoming stops in Los Angeles, Seattle, St. Louis, Boston, and more. For a full list of upcoming shows, please see below, or visit: www.homesafeil.com/tour

For Homesafe, progression begins with a nod to the past. On One, their debut LP for Pure Noise Records, the band dug deep into their ’90s rock influences, marrying high-octane guitar riffs with buoyant choruses and threadbare attitude that demands listeners’ attention.

The result is an album that stands up squarely to the sound of right now but shines with an aura of timelessness, one that effortlessly pays tribute to bands like Foo Fighters and Third Eye Blind without appearing regressive.

It’s a musical style the Chicagoland band—vocalist/guitarist Ryan Rumchaks, vocalist/bassist Tyler Albertson, drummer Emanuel Duran, and guitarist Joe Colesby—have forged through years of relentless touring alongside acts like State Champs and Knuckle Puck and past releases, but it’s never been as calibrated as it is on One.

One is out now, and can be streamed on Spotify and Apple Music. Fans can purchase it online at wwww.homesafe.merchnow.com.