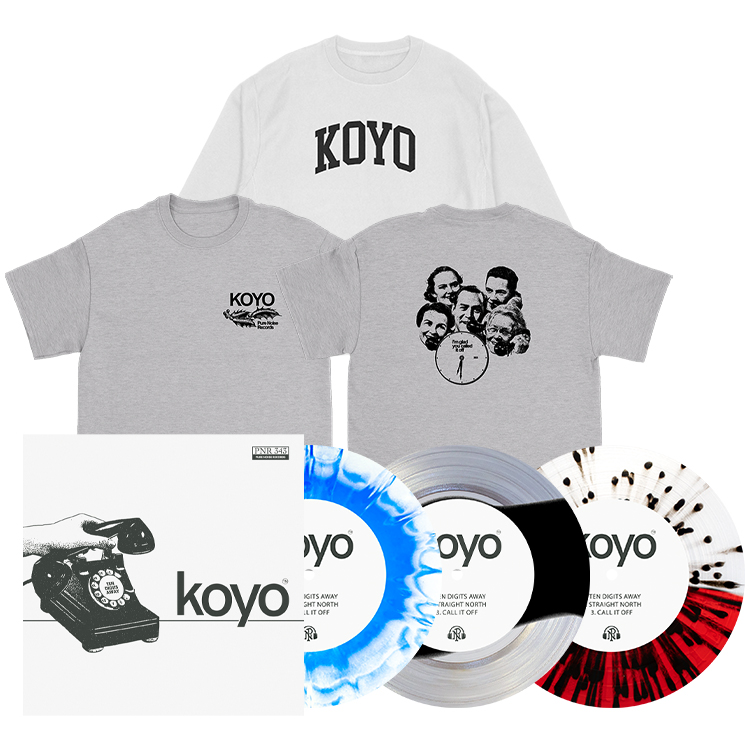 KOYO RELEASE “CALL IT OFF” TAKEN FROM FORTHCOMING 7 INCH

Koyo have released new single “Call It Off” taken from the forthcoming 7inch which includes previous singles ‘Straight North’ and ‘Ten Digits Away’ shipping December, on Pure Noise Records. The single takes on a rare stance for their band with their first acoustic track showing the band has another side to them.

“Call It Off is a stand out track in our discography, largely because it’s the only proper acoustic song we have. There’s no songs in our back catalog quite like it, nothing on the new LP we’ve been recording that’s like it. But that’s why I think it’s special. It’s a standalone, stripped down, time and place track.” says singer Joey Chiaramonte. “A lot of my lyricism and writing naturally ends up connecting songs conceptually, continuing to develop prior ideas or feelings. With previous singles, ‘Straight North’ is a sister song to ‘Heaven So Heavy’, ‘Call It Off’ serves as a sister song to ‘Ten Digits Away’. ”

The 7″ is available in three variants with merch HERE 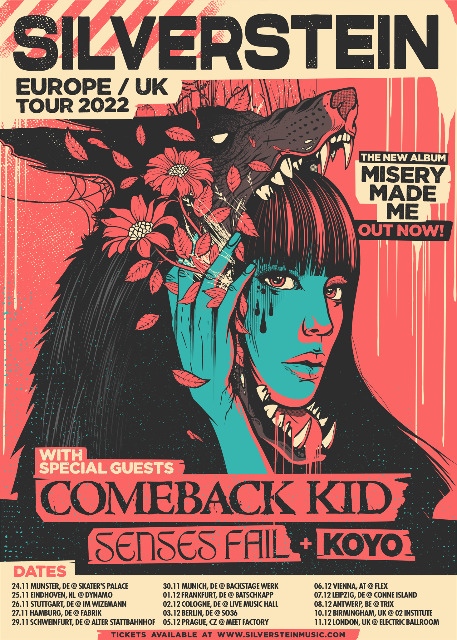