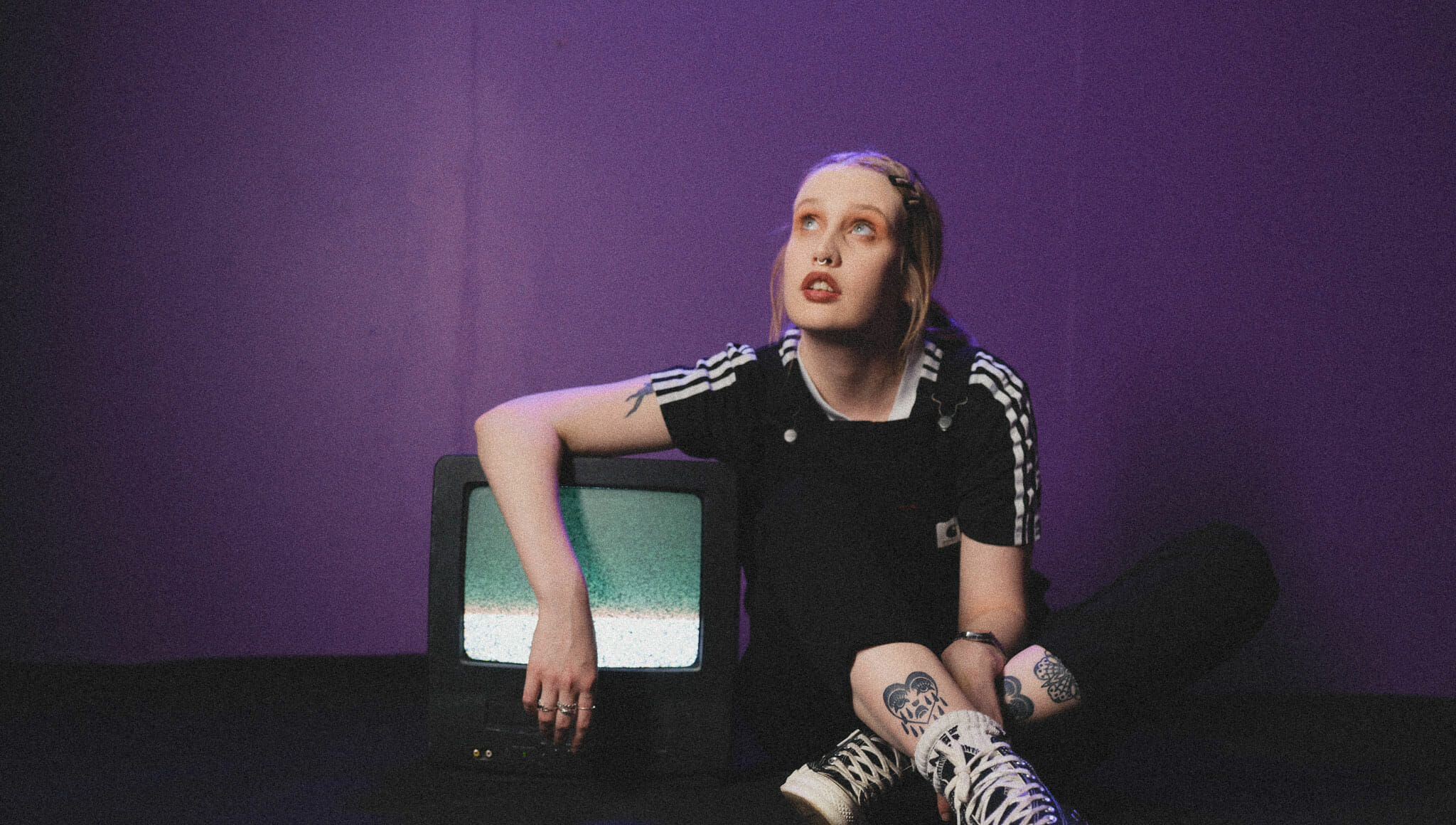 Lizzy Farrall has released a new EP ‘Barbados’ today. Fans can now purchase or stream the EP on iTunes, Apple Music or Spotify. The Pure Noise Records signee has also released a new single and music video for “Games”, which premiered yesterday on the Slam Dunk Festival official site. Fans can watch it now on YouTube here:

Earlier this year, Farrall released the single and music video for “Barbados” and toured the east coast with Four Year Strong, Microwave and Elder Brother.

The tracks on the ‘Barbados’ EP all have an unashamedly pop sensibility, centered around uplifting beats, shimmering synths and ultra-catchy choruses. That’s a far cry from the more maudlin, acoustic guitar-based songs of her debut EP, 2018’s All I Said Was Never Heard, but by paying attention to Farrall’s lyrics and fans will realize that, actually, beyond her sound, not all that much has changed. For the EP, Farrall collaborated with Miles Kent (Catch Fire), Chris Curran (PVRIS, Handguns) and Anton Delost (Bearings, Seaway), as well as Brett Romnes (I Am The Avalanche), who recorded the EP at his Barbershop Studios in New Jersey.

The result is an audacious and beautiful, sad and inspiring EP that’s full of spirit and which overflows with Farrall’s spritely personality. More importantly, its five songs aren’t afraid to infuse real life into pop music – or, perhaps, vice versa. It’s perfect pop about an imperfect world, one that reveals – and, ultimately, revels in – the bruises we all endure from just being alive, but which always fade.

“Bruises aren’t permanent,” says Farrall. “They’re just a little imperfection that’ll appear now and then if you’ve hurt yourself. All I want to be able to is put out the music I want to put out and have people connect with it! Music is what has kept me alive for 22 years. It’s the reason I stay happy and positive and as long as I can somehow be involved in it, music will continue to be my release.”

Purchase or stream the ‘Barbados’ EP now on iTunes, Apple Music or Spotify.