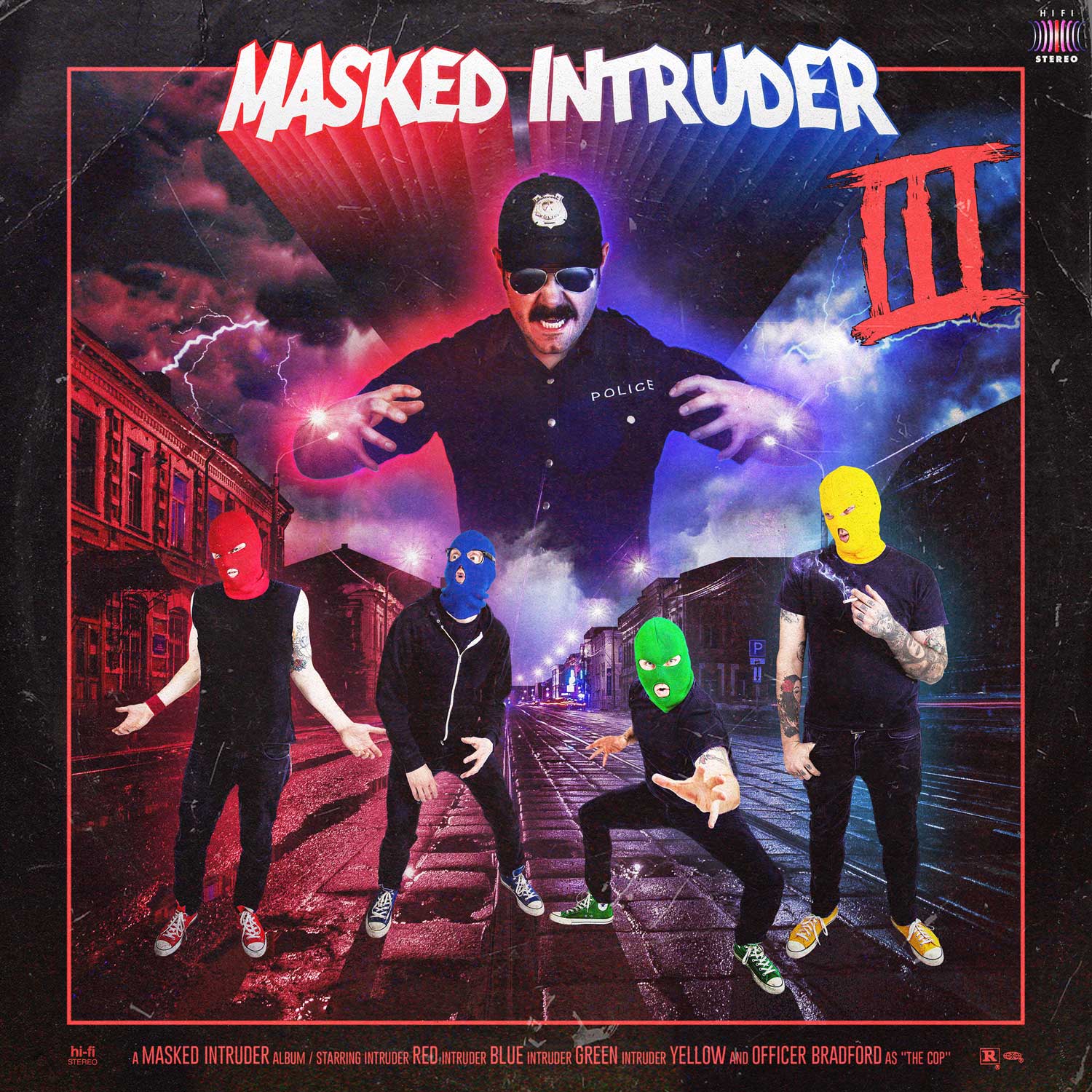 Masked Intruder have released a new song and music video for “All Of My Love”. Fans can stream the new song and watch the new music today exclusively with Brooklyn Vegan. The song is taken from their upcoming new album III out March 1 through Pure Noise Records.

The band previously released “No Case” and “Please Come Back To Me” from III.

“Our songs aren’t just about the feelings and situations that they describe but they’re supposed to hopefully help other people think about and reflect about their own situations,” Intruder Blue summarizes.

The band’s most infectious album to date is now available for pre-order at maskedintruderband.com