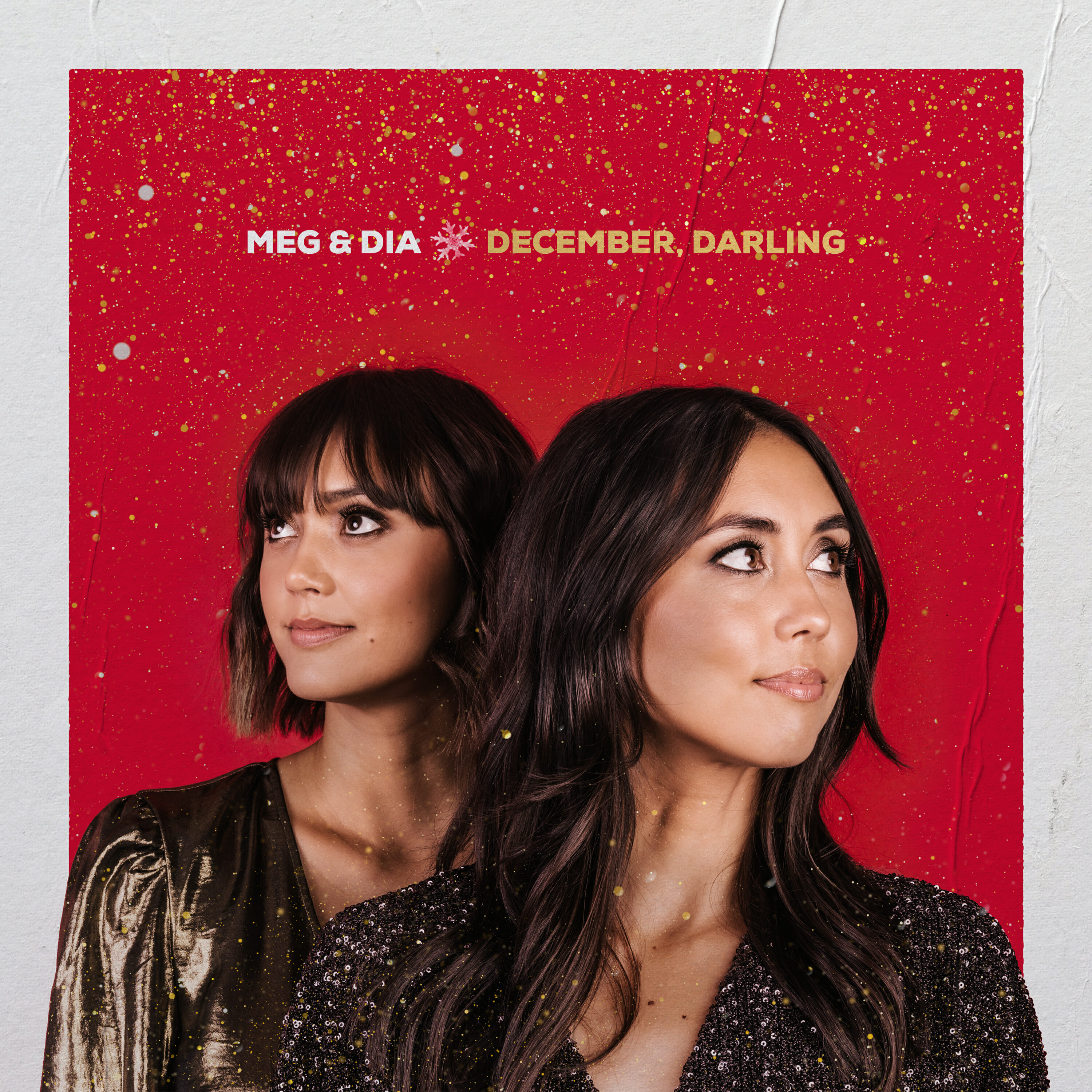 Fans of Meg & Dia are having an incredible year. The sisters reunited and surprise released the critically acclaimed new album ‘happysad’ this summer. Today, they are excited to announce the release of an upcoming holiday album, ‘December, Darling’, which will be out on November 15 through Pure Noise Records.

1. Let it Snow
2. December, Darling
3. Have Yourself A Merry Little Christmas
4. Winter Wonderland
5. Christmas All The Time
6. Lights Blown Out
7. It’s The Most Wonderful Time Of The Year
8. White Christmas
9. The Christmas Song
10. Christmas Tree

Fans can also stream and purchase their recent album ‘happysad’. The album was met with fan and critical acclaim and was the band’s first new music since 2011’s ‘Cocoon’. ‘happysad’ is an album that neither of them thought they’d ever make, but after going their separate ways and finding what makes them each unique, Meg and Dia have come together again to make the most refined and collaborative record of their career. It finds their friendship rekindled, their creative spark reignited and their musical horizons expanded.

Meg & Dia are embarking on a tour with Amber Liu early next year. A full list of upcoming dates are below. Tickets are on sale now at https://meganddiamusic.com/