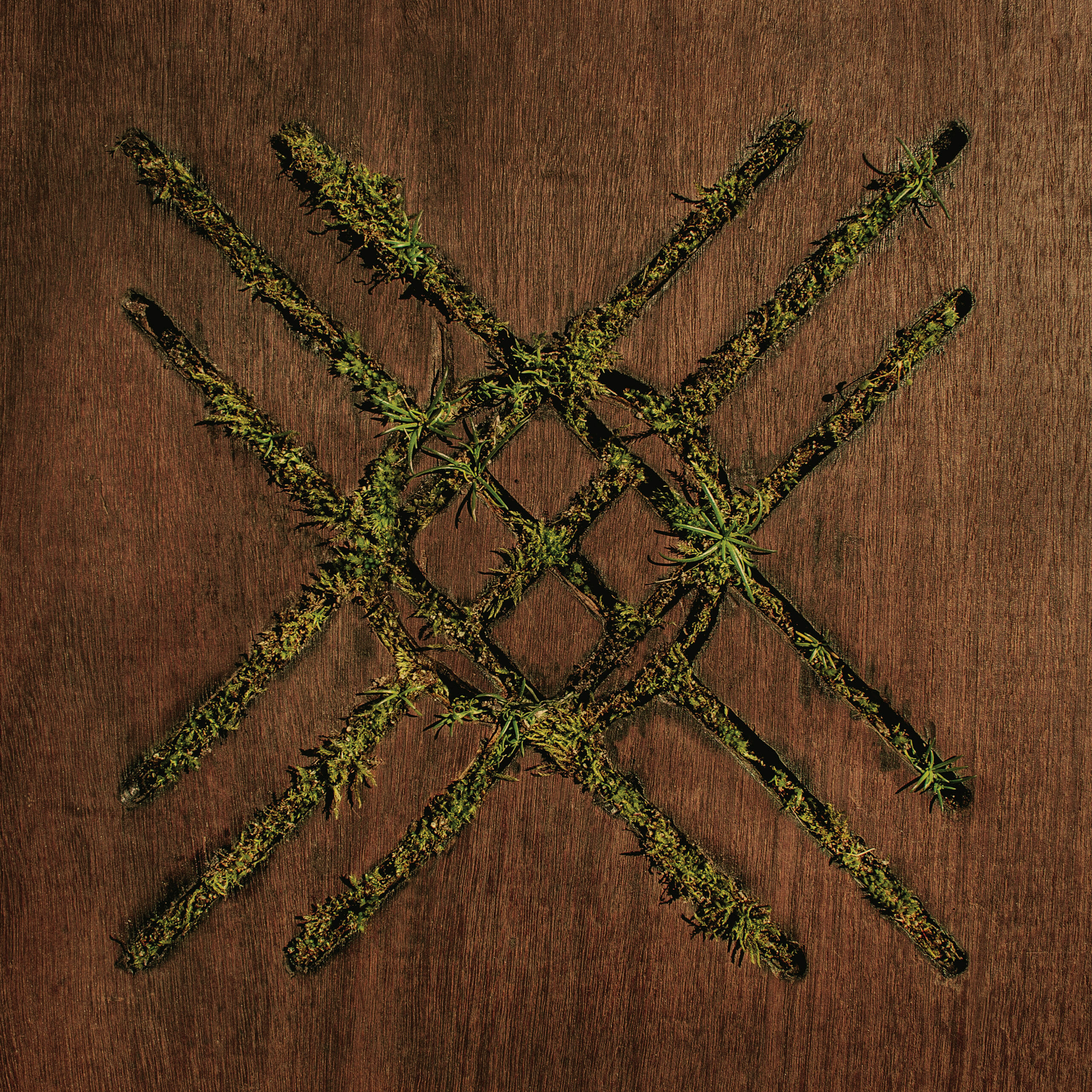 Long Island rockers Moon Tooth have announced the upcoming release of Violent Grief: Acoustic Selections will be out July 31st via Pure Noise Records. The EP is comprised of new song “Six of Swords” as well as 4 songs from the band’s critically-acclaimed 2019 release CRUX, which was chosen by Rolling Stone as one of their Top 50 Albums of 2019 while garnering acclaim from outlets like Pitchfork, Guitar World, Revolver, Invisible Oranges, Metal Injection and more.

“Time is the only thing with a chance of washing grief away. It’s a process that can be ugly, violent and in most cases not brief,” shares John Carbone (vocals) on the meaning behind the EP title. “In order to let time do it’s work properly, a person must recognize the difference between the violence that’s necessary and the violence that’s clung to. At some point, grief is a choice. When time’s done it’s job, it’s up to us to put the hurt down.”

Fans can get a taste of what’s to come from the forthcoming EP with today’s release of “Awe at All Angles.” Carbone continues sharing that “Awe At All Angles” is about breaking away from something you feel trapped by; a relationship, a job, an unhealthy pattern of behavior, etc. It’s about not bowing down to other’s expectations but living up to your own by staying true to your free spirit. Especially in the face of people or situations that encourage you to ignore that free spirit.”

Machine (Lamb of God, Every Time I Die, King Crimson, Clutch) and Lamb of God’s Mark Morton worked on the pre-production of Crux. The album tells the story of the band at this crucial point where the past must die so new life can begin. The album was officially released on March 29th, 2019, and received over 100,000+ streams in its first week. It also hit the Billboard charts, reaching #13 on Heatseekers, #23 on Hard Music, #43 on Indie Label, #62 on Digital Albums, and more.

Moon Tooth began its journey at the end of 2012. Founding members Nick Lee and Ray Marte‘s previous band had dissolved and they quickly found a musical and philosophical kinship with singer John Carbone and bassist Vincent Romanelli. The band went straight to work writing and constantly gigging. After a number of singles and EPs, they self-released their first full-length album, Chromaparagon, receiving acclaim from outlets such as Guitar World, Revolver, Premiere Guitar, and more.