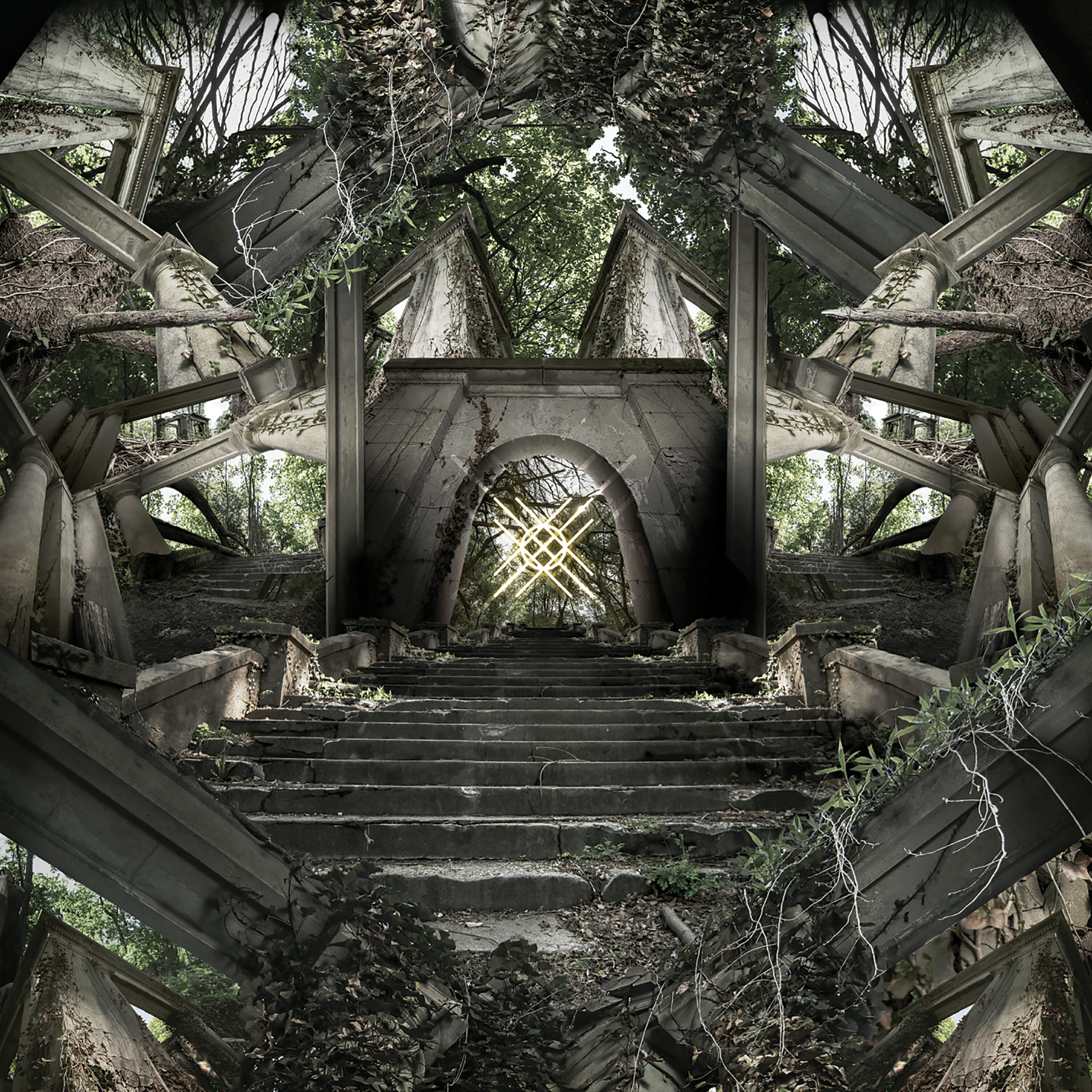 Speaking to their excitement to sign with the label, guitarist and vocalist Nick Lee said, “Moon Tooth is ecstatic to announce we have signed with Pure Noise Records. From day one the four members of this band have treated our music and the way we operate as an extension of ourselves. We are proud to be on a label and surrounded by artists with the same integrity and we are so incredibly excited about the future we can build with this new family.”

The video, which was directed by Tom Flynn and starring Taylor Graham, highlights on of the more melancholy songs off of Crux according to vocalist John Carbone. “A long time friend of the band, Taylor Graham is a kindred spirit in that the devotion and passion she pours into her art is honest, vulnerable and courageous. Tom Flynn is our go to director. His attitude, ability, and the work he produces have brought us back to him four times now. Having covered a lot of ground in our previous videos, we saw this as a chance to let these two great artists explore and express themselves. They were given very little direction from the band, only having been reminded of an important theme of the song: the purging of old wounds.”

Moon Tooth began its journey at the end of 2012. Founding members Nick Lee and Ray Marte‘s previous band had dissolved and they quickly found a musical and philosophical kinship with singer John Carbone and bassist Vincent Romanelli. The band went straight to work writing and constantly gigging. After a number of singles and EPs, they self-release their first full-length album, Chromaparagon, receiving acclaim from outlets such as Guitar World, Revolver, Premiere Guitar, and more.

Machine (Lamb of God, Every Time I Die, King Crimson, Clutch) and Lamb of God’s Mark Morton worked on the pre-production of Crux. The album tells the story of the band at this crucial point where the past must die so new life can begin. The album was officially released on March 29th, 2019, and received over 100,000+ streams in its first week. It also hit the Billboard charts, reaching #13 on Heatseekers, #23 on Hard Music, #43 on Indie Label, #62 on Digital Albums, and more.

Since their formation, Moon Tooth has been steadily on the road, including heading tours as well as supporting runs for Animals As Leaders, The Contortionist, Mark Morton, Intronaut, Thank You Scientist, Fit For an Autopsy, Toothgrinder, and more. This month, they will tour with Cryptodira and Johnny Booth.