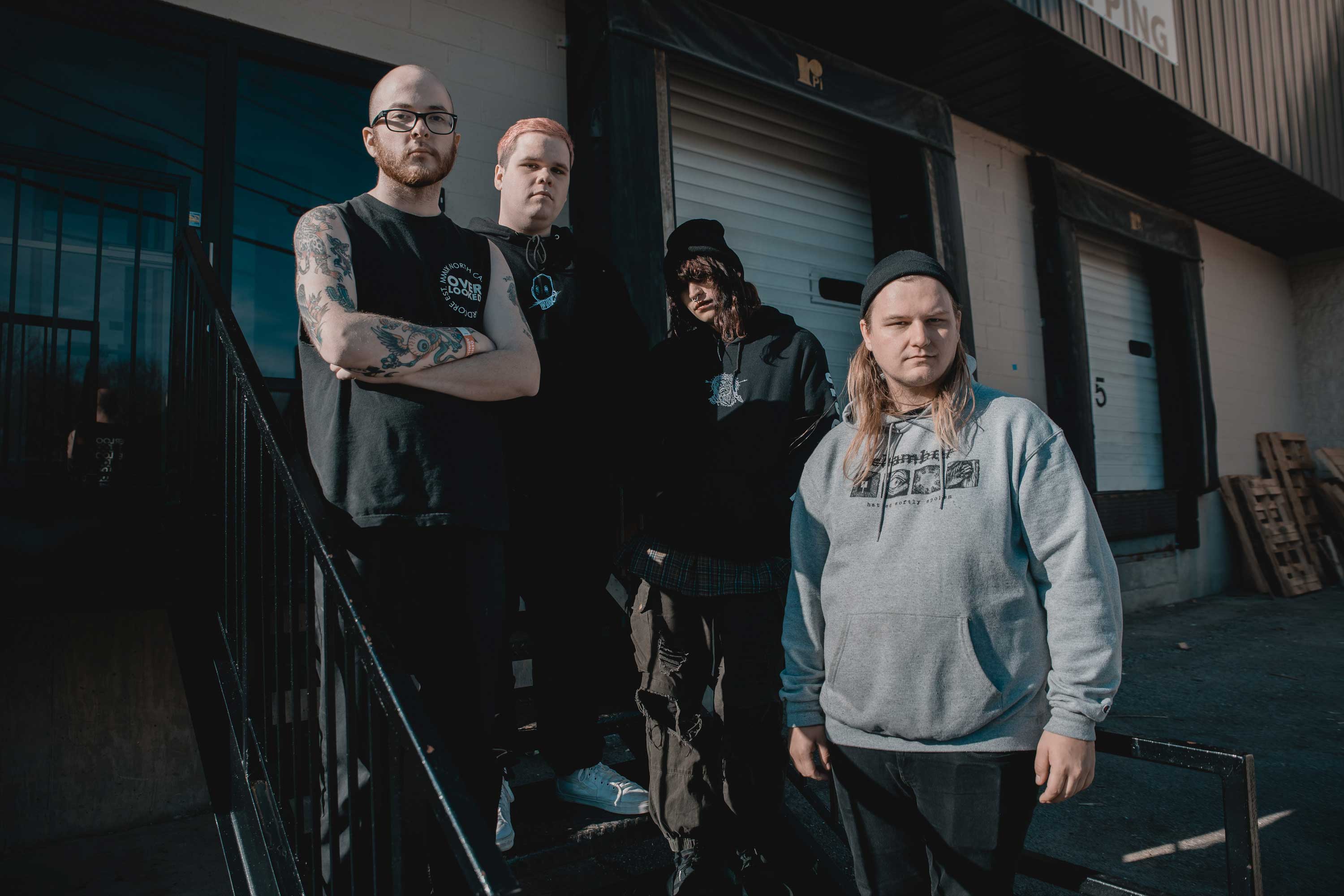 Self-proclaimed “sasscore” band SeeYouSpaceCowboy have signed with Pure Noise Records. To celebrate, they’ve shared Songs For The Firing Squad, a re-release of the band’s previous material along with two brand new tracks. SeeYouSpaceCowboy has also released a music video for “Self Help Specialist Ends Own Life.” Fans can listen to the record in full via Spotfiy and Apple Music, as well as pre-order physical copies (available March 8th) at smarturl.it/sysc.

“Songs For The Firing Squad is a collection of the first two years as a band, along with two new tracks that foreshadow the new direction we are headed,” the band shares.

They continue: “We are beyond happy to be part of the Pure Noise family. After a summer of searching, we decided to go with Pure Noise because of the diverse and innovative roster, a showcase for some of the most exciting bands in the scene. We are very eager to show the world the next chapter of this band, with this great team behind us.”

Formed in 2016, the Southern California-based SeeYouSpaceCowboy is a metalcore band that wears its influences on its sleeves while simultaneously challenging the grain of current hardcore.

In implementing things such as sass vocals, dissonant dance melodies, and visceral breakdowns, SeeYouSpaceCowboy is able to pay homage to the greater era of MySpace and scene music while also being able to bring something new to the table at the same time.