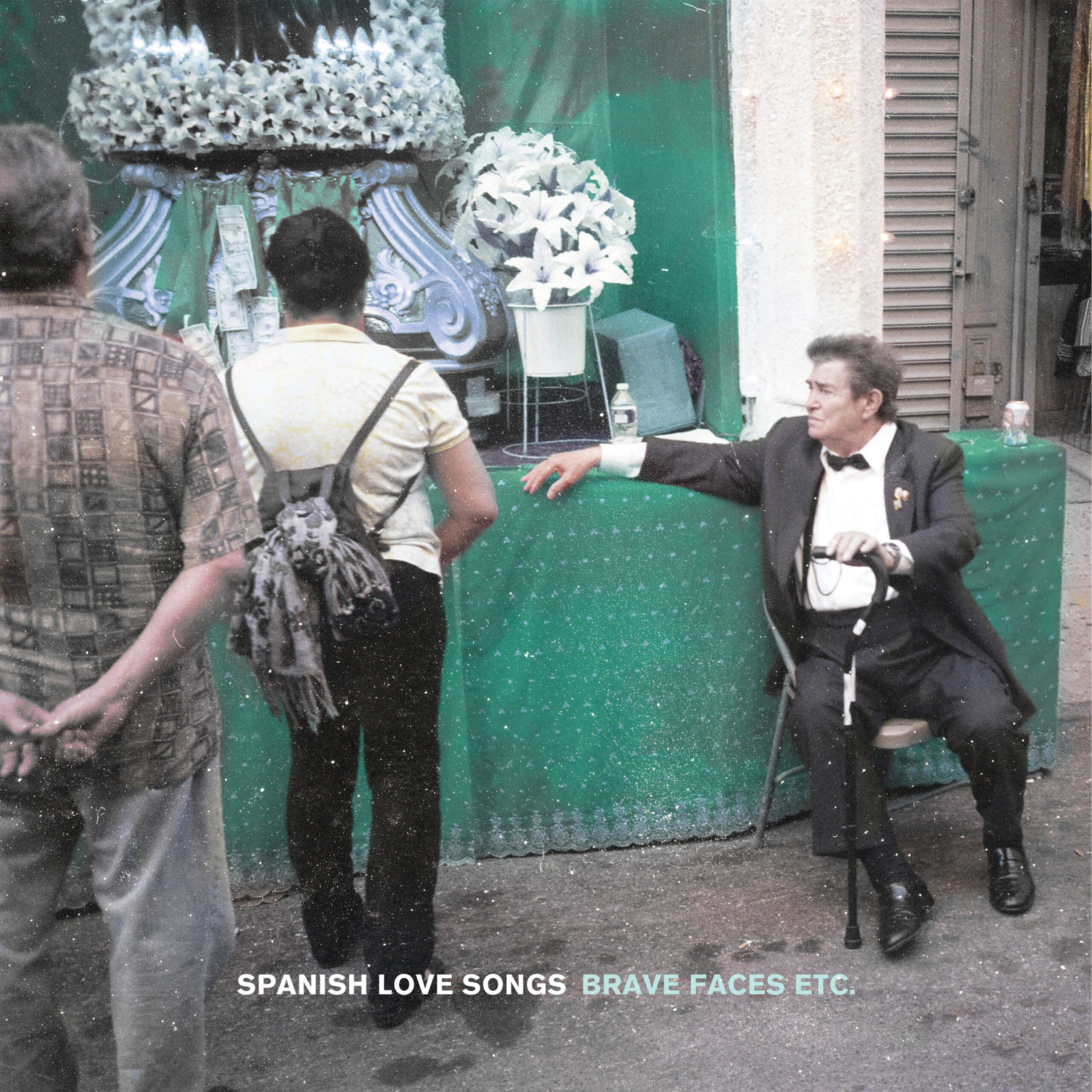 “Right before the one year anniversary of the album, we decided we wanted to revisit the songs the same way we had been reimagining our previous albums on our Patreon community.” says singer Dylan Slocum. “I don’t know that any of us has ever been happy with a finished album we’ve released, so this was our chance to try out some of things we didn’t get to do on the original, whether due to budget, running out of time, etc. At the same time, we saw it as a chance to challenge ourselves a bit musically, and expand the sound of the band to better reflect where we’re all at in terms of songwriting and production.”

The band spent months reimagining and re-tracking the entire album from the ground up while working completely remotely in 3 different home studios in 3 time zones. That beautiful chaos has spawned something rather special & grown the band in new ways, highlighting steeped the same detail-rich storytelling of Bruce Springsteen, The Menzingers and Manchester Orchestra.

“Optimism always stood out as one with a slightly different vibe on the original album, and we tried to keep that energy going on the reimagined version. We took the jangly 90s rock beat and turned it into a real downer of a dance song, which meant we got to play all the drum machines and synths we always want to use. I love that the bridge here is somehow more chaotic than the original, and really carries across the anxiety of the song while somehow managing to keep the dance vibe.” Says Slocum.

With ‘Brave Faces Etc”, the songs are character stories set in small-town America and anxious urban jungles alike, unfurling heartbreaking tales of addiction, depression, debt and death juxtaposed alongside looming societal issues like mass shootings, the opioid epidemic and climate change. They’re all at once personal vignettes and universal truths of life in the 2010s, the lines blurred between Slocum’s own experiences and those of his friends and acquaintances. It seeks to find balance between realism and optimism.

Spanish Love Songs will be touring the US supporting The Wonder Years starting next month.
You can see the band at the following dates:

Tickets are on sale now

“Brave Face Etc” can be Pre-ordered now with the physical vinyl as a two disc release – side A/B are the re-imagined versions and side C/D is the original version. The record will be released 15th April 2022 via Pure Noise Records.