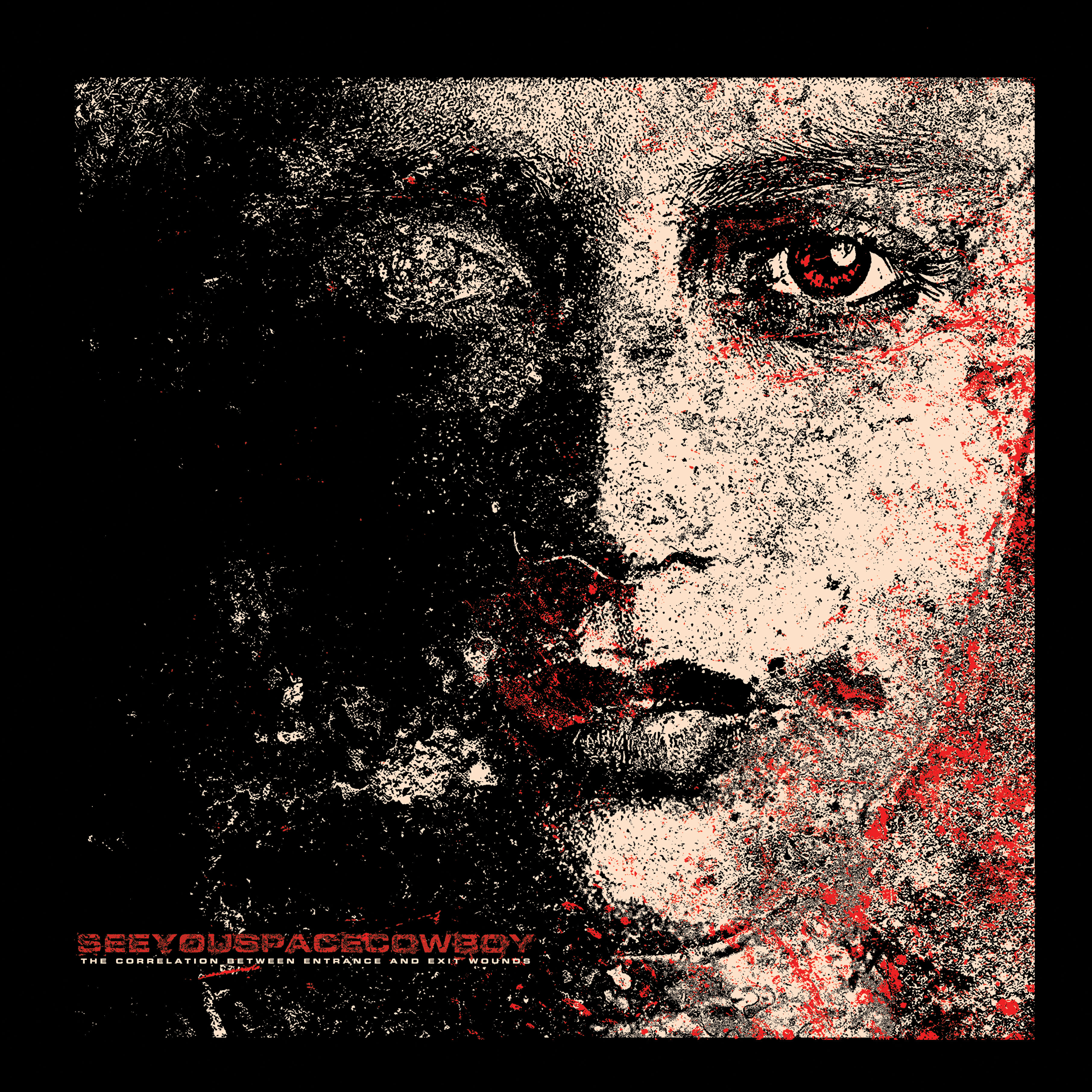 Self-proclaimed “sasscore” band SeeYouSpaceCowboy have unleashed a vicious new single, “Armed With Their Teeth,” streaming now on Revolver. The song comes from the band’s newly announced record, The Correlation Between Entrance And Exit Wounds, which is set to be released on September 27th via Pure Noise Records. Pre-orders are available now at http://smarturl.it/sysc

“The Correlation Between Entrance and Exit Wounds is a record that deals with loss, growth, and the struggle to stay alive in a world that seems to be constantly working against you,” the band shares. “This record is a bit of a departure from our previous material. When we decided to start writing we talked a lot about what we wanted to do and what we thought people expected us to do. Ultimately we decided to write a record that felt true to us and where we were at that point in time, to not let what we’re expected to do dictate anything about us moving forward.”

They continue: “’Armed With Their Teeth,’ being the first song on the the record, we wanted to come out swinging. This song is one of the more political additions to the record. The video was shot by Cameron Nunez in Cincinnati, OH. There were a lot of hands on deck for this video and most of the imagery came together kind of spur of the moment. At the end of the day, we were all very happy with the final product.”

Formed in 2016, the Southern California-based SeeYouSpaceCowboy is a metalcore band that wears its influences on its sleeves while simultaneously challenging the grain of current hardcore.

In implementing things such as sass vocals, dissonant dance melodies, and visceral breakdowns, SeeYouSpaceCowboy is able to pay homage to the greater era of MySpace and scene music while also being able to bring something new to the table at the same time.