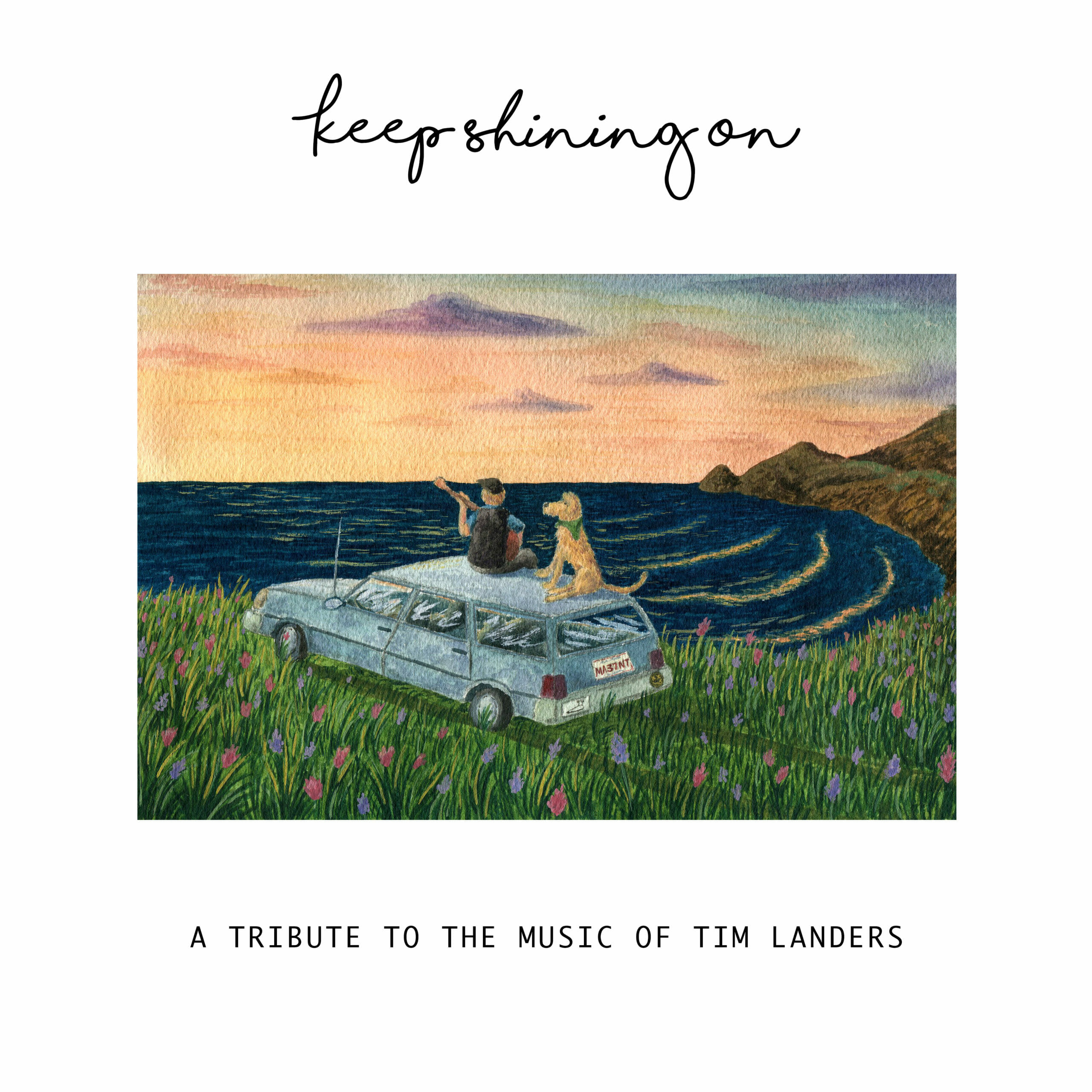 KEEP SHINING ON A TRIBUTE TO THE MUSIC OF TIM LANDERS

Pure Noise Records will be releasing ‘Keep Shining On – A Tribute To The Music Of Tim Landers’ on Friday, December 6. The six song EP contains covers done by close friends and bandmates of Tim, who passed away in February of this year. Landers was wildly loved and respected throughout his community. His music and outlook on life made a huge impact on those who were lucky enough to know him.

A prolific musician, Landers was a founding member and guitarist of the bands Transit and Misser. He was also the driving force behind Cold Collective.

Pre-order for the EP is available now: http://smarturl.it/TimLandersForever

Tomorrow (Friday, December 6), it will be available worldwide for streaming or purchase. There is a very limited pressing of vinyl, CD’s and special merch. (Merch will only be available for one week.)

100% of the proceeds will go to Hope For The Day. Hope for the Day achieves proactive suicide prevention by providing outreach and mental health education through self-expression platforms. It’s ok not to be ok, have hope. For more information visit: https://www.hftd.org

“I’m grateful for Tim’s music and even more grateful that we were friends. Tim Landers forever.” – Dan Rose of Elder Brother