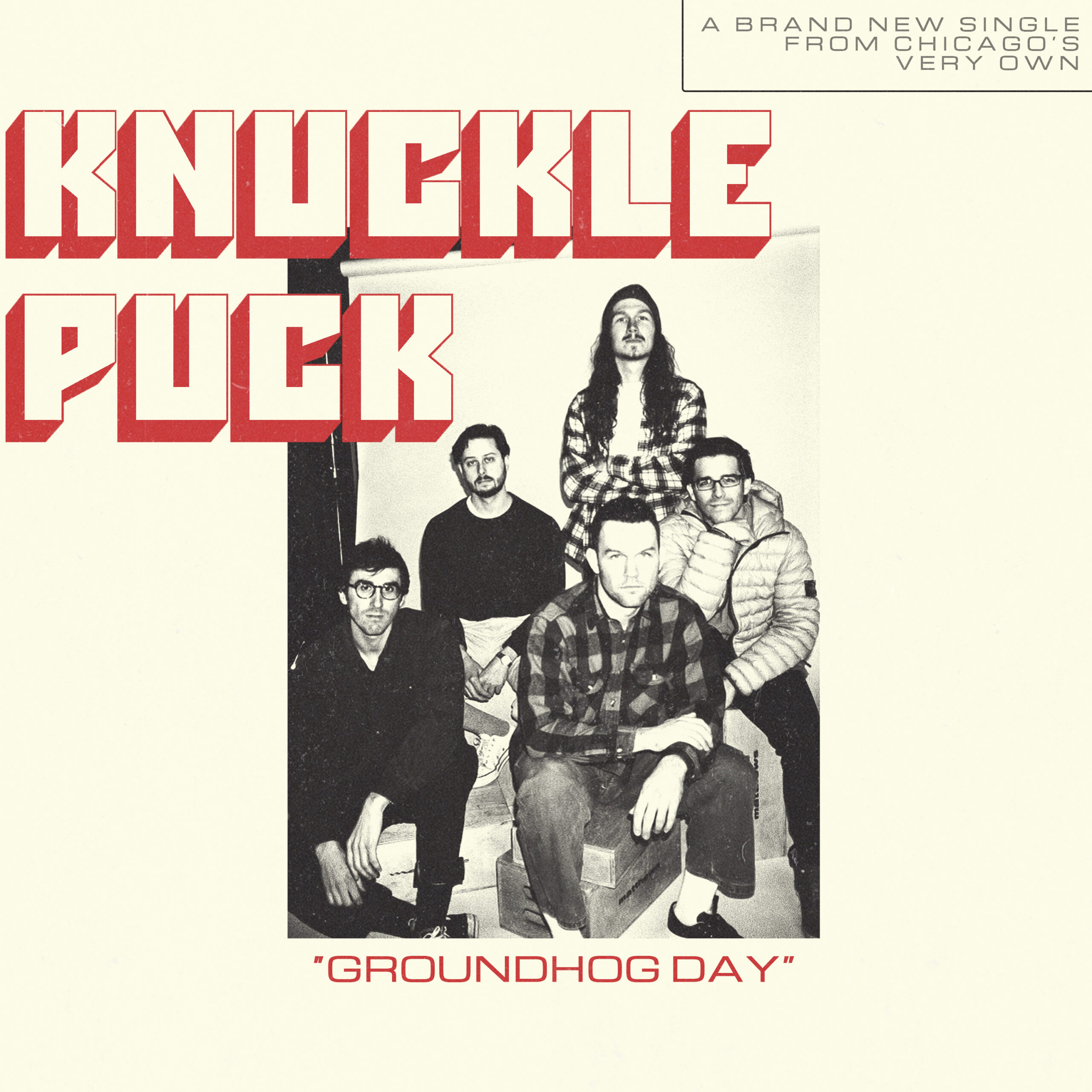 Knuckle Puck, one of the aggressive pop-punk genre’s preeminent forces has signed to Pure Noise Records, and the future is looking bright.

“We could use this as an opportunity to put forth clichéd and tired expressions of “we couldn’t be more excited” or “stoked to announce..!” says the band. “But we think there is more worth and promise in simply saying this: we are working on a record that will be out next year on Pure Noise and we are immensely grateful to finally be working side-by-side with them. ”

Today, the band put their first single out on the new home- “Groundhog Day”

“Groundhog Day is a song about being in the throes of depression. Repeating patterns, ignoring your well-being, and isolating yourself until you finally make a change.” Says Joe Taylor.

Listen to the new track across all streaming services now

The band will be on tour with Four Year Strong later this month:

“Groundhog Day” is out now on Pure Noise Records