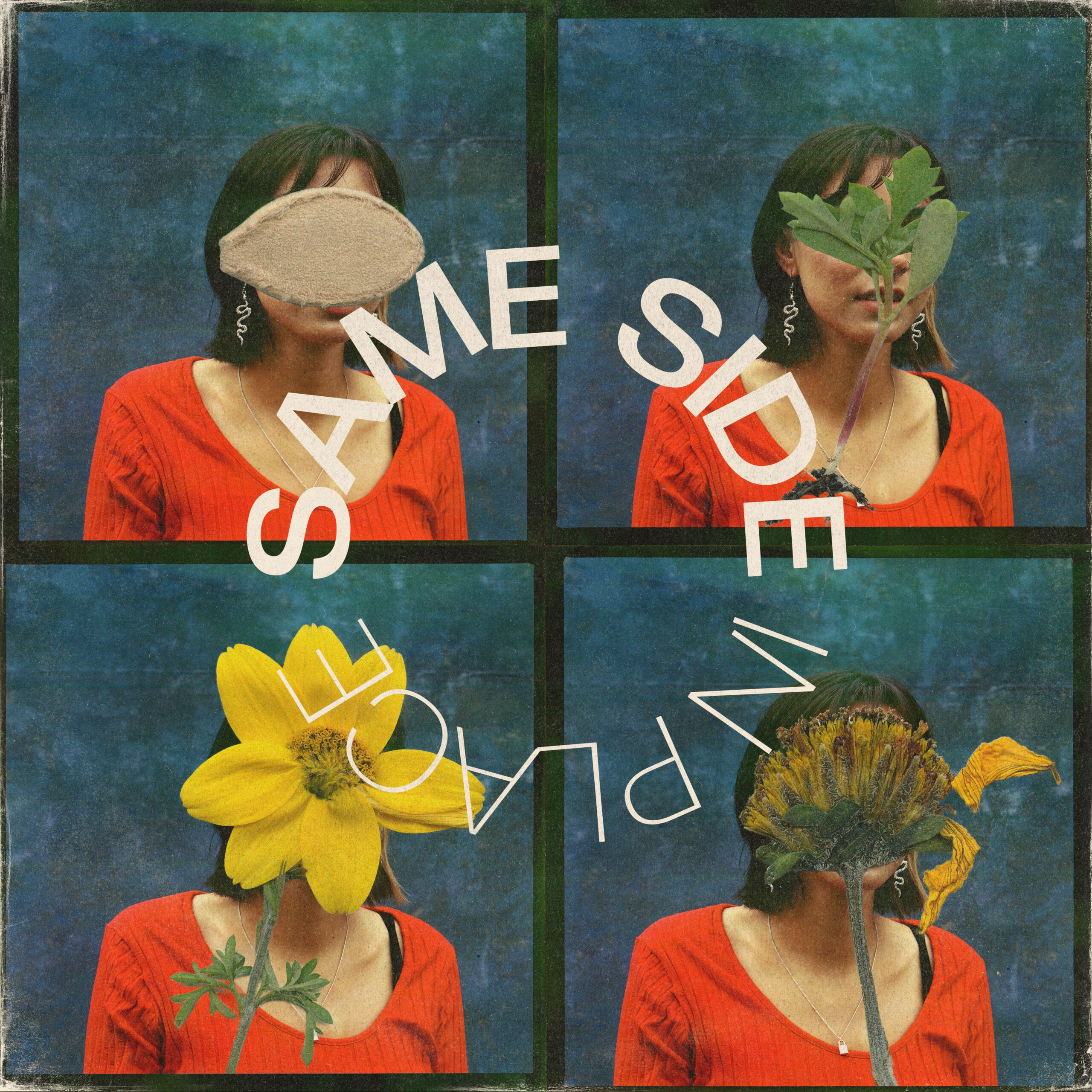 The Story So Far and Elder Brother’s Kevin Geyer has announced new EP ‘In Place‘ from his new solo project, Same Side. The EP is out the 19th November 2021 via Pure Noise Records. Same Side have also released the first single of the upcoming EP ‘Density’ which you can listen to HERE or by clicking the image below.

Same Side the solo project of the Story So Far and Elder Brother guitarist, released its self-titled debut EP in 2019. A collection of songs he’d recorded four years before it came out, that record established Geyer as a songwriter capable of beautiful, carefully considered introspection. That’s something these six gorgeous songs – which were recorded at former Seahaven guitarist Michael Craver’s new studio – utterly confirm. But they also demonstrate an important shift in focus.

“This EP is a more honest representation of how I’m feeling at the time I’m actually releasing and recording it,” says Geyer. “The first time around was songs from a bunch of years ago so, and more of a break-up album. Now, I’m with someone I love, and I’m a lot happier. It feels like a fresh start.”

Same Side will play a string of California shows this Winter: