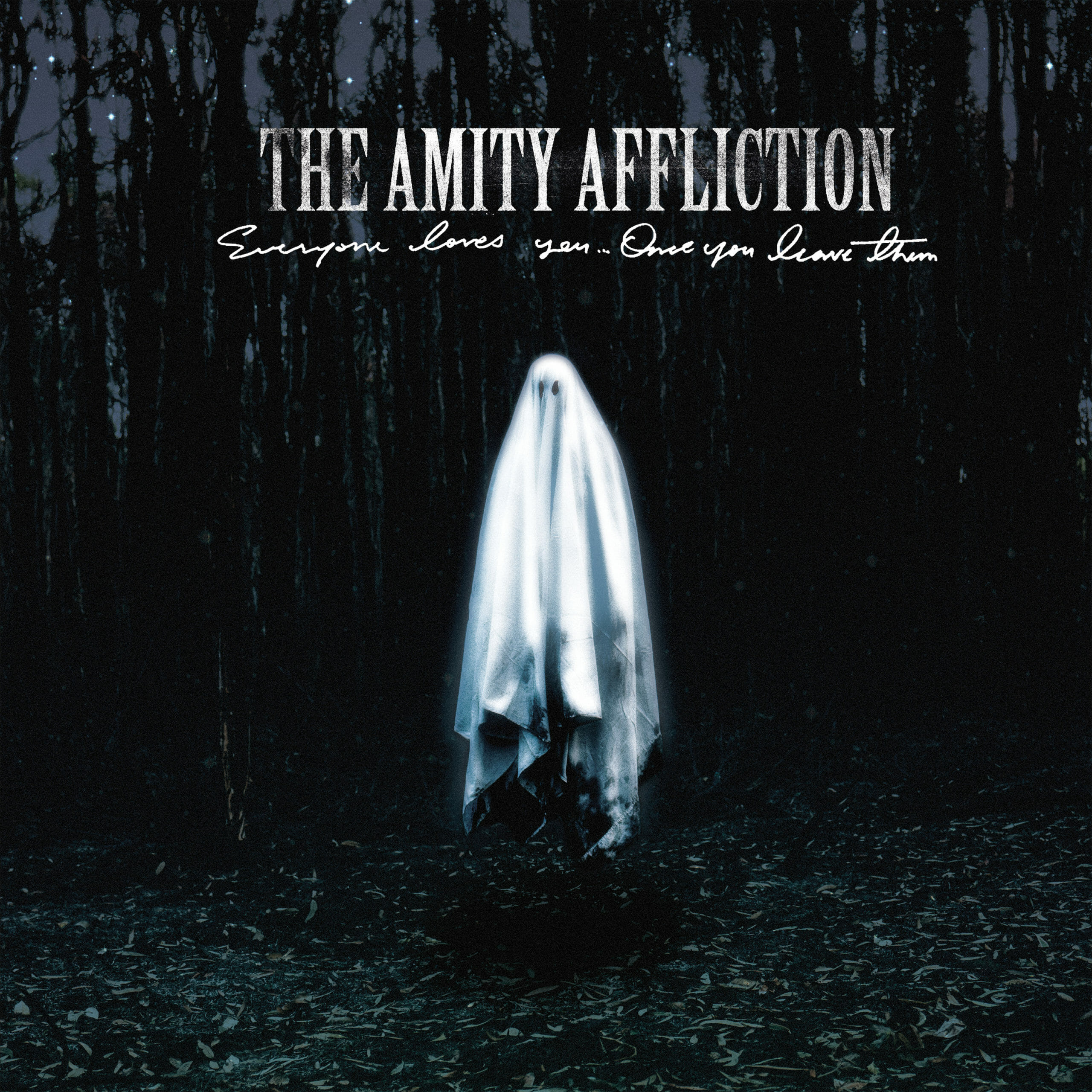 To celebrate the announcement, the band unleashed a scalding new song and music video entitled “Soak Me In Bleach.” Fusing together airtight riffs, a thick groove, and a powerhouse melody, the track perfects the band’s signature combination of hard-hitting hooks and rhythms. It builds towards one of the biggest vocal refrains of the band’s career. Meanwhile, the video brings the track to life in cinematic fashion. Watch it here.

“This album is a result of our re-found love for heavy music,” The Amity Affliction says. “We wanted to make a heavier album to back up our most recent releases to let our fans know that we understand what the majority want to hear from us. We have experimented creatively over the years and are now able to apply what we’ve learnt to what we consider the perfect blend of Amity new and old.”

“Soak Me in Bleach” follows the explosive first single “All My Friends Are Dead,” which clocked over 1.5 million streams since its release. Both tracks represent some of the heaviest, most memorable material and the most relatable lyrics of the band’s deeply personal catalog. As always, The Amity Affliction hold nothing back, allowing fans to get closer than ever on Everyone Loves You… Once You Leave Them.

The Amity Affliction are gearing up tol embark on a tour of their native Australia, which runs from January 9 through January 29. The band will support Beartooth in Europe from February 16 through March 6. U.S. touring is planned for spring.

ABOUT THE AMITY AFFLICTION:
Since emerging in 2008 on the debut Severed Ties, The Amity Affliction have served up two ARIA gold-certified albums, Youngbloods [2010] and Chasing Ghosts [2012], and earned a platinum certification from ARIA for the seminal Let the Ocean Take Me [2014]. This Could Be Heartbreak [2016] marked the band’s second consecutive Top 30 debut on the Billboard Top 200, while Misery [2018] elevated them to new critical heights with praise from Medium, Alternative Press, The Noise, and more. To date, the group’s total stream tally has surpassed 200 million and counting. Meanwhile, The Amity Affliction sold out countless headline shows and toured alongside many genre heavyweights. During 2019, the musicians returned to Beltsville, MD to record their Pure Noise Records debut, Everyone Loves You… Once You Leave Them, alongside Misery producer Matt Squire.