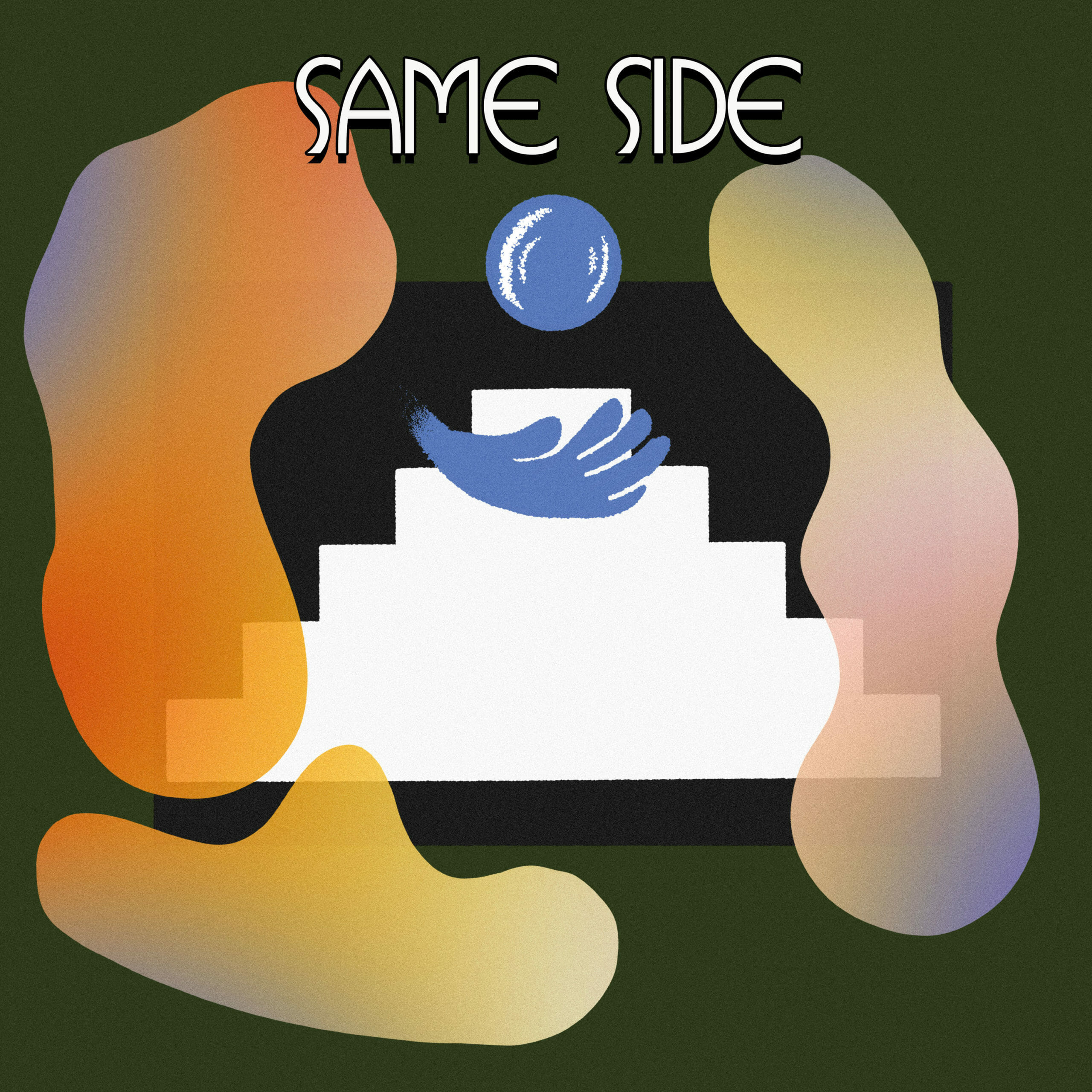 The Story So Far and Elder Brother’s Kevin Geyer has released the debut single from his new solo project, Same Side. Stream “The Way It Seems”, here: https://smarturl.it/o8f1ve. “’The Way It Seems’ was one of those songs that kind of wrote itself,” says Geyer. “At the time, I wasn’t sure what the song was about, but as my personal life situation changed it seemed to sum up all the feelings I had been subconsciously holding onto for a while.”

“The Way It Seems” will be featured on Same Side’s self-titled debut EP, due out on May 29th via Pure Noise Records. “This is a project that’s been a long time in the works,” elaborates Geyer. “I recorded this EP about 3 years ago and it’s been taking the back seat to other projects until now.”

He continues, “I’m excited to finally share these songs with the world and to have an outlet for songs I write that don’t necessarily fit anywhere else.” To pre-order the Same Side EP, please visit: https://smarturl.it/SameSideCA.