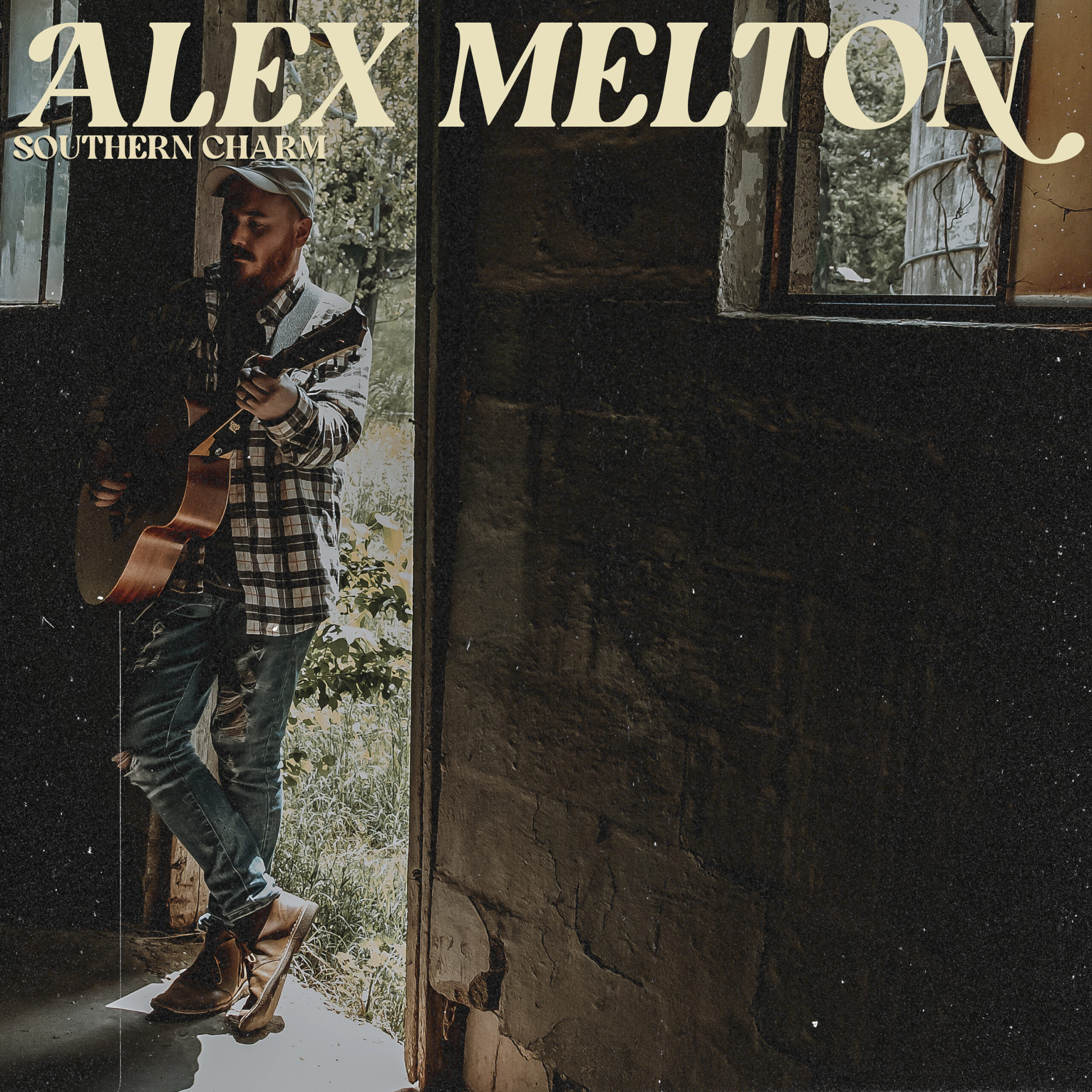 The Florence, SC-based multi-instrumentalist Alex Melton, known for his renditions of Punk Songs as country influenced songs on YouTube, has announced his new album ‘Southern Charm‘. The record, which is out 23rd January 2023, is Alex’s debut album on label Pure Noise Records. Today Alex has also released new song and video off of the album, a cover of Luke Combs ‘Beer Never Broke My Heart’.

Speaking about the single Alex said ‘This song has such a distinct and captivating attitude – one that I felt was important to keep in my treatment. The character in this song has been through some stuff, but he describes his life’s hardships with this flippant air – that’s just how it is sometimes, you know? We take it on the chin and move forward. It’s a simple song about enjoying the simple things, but its message, delivered with a wink, is so alluring and cleverly delivered that you can’t help but nod along in agreement. That attitude carries through my arrangement in the fast paced drumming and intricate guitar work in the verses, culminating in a huge harmony-filled chorus with plenty of riffs to go around. The spirit and intention of the original song shines through our updated production in a beautiful way.’

Alex also added about the video ‘This video shoot was one of the best music experiences I’ve had in years! I got to meet and hang out with the extras while we were setting up shots, and everybody was just so dang cool. Getting to watch Natalie and crew shoot it all was a blast; they were able to capture the energy in a really fun and natural way. We got to ruin several packs of hot dogs, drink a bunch of beer, dance a lot, pet the land owners’ dog, and I think I only got maybe 2 mosquito bites. 10/10 experience, would film with these folks again in a heartbeat.’

Southern Charm is made up of two halves, amped-up versions of country classics and Alex’s trademark alternative spin on punk and metal tracks. The album synthesises all of Melton’s influences, from the country staples played on a loop in his childhood home through scene icons like blink-182, The Starting Line, A Day to Remember and Four Year Strong. In the first half of Southern Charm it includes covers of Tim McGraw’s nostalgic “Something Like That” (ft. Ryan Scott Graham) and Garth Brooks’ “Friends In Low Places” the second half offerings come from The Story So Far, The Amity Affliction and Stick To Your Guns.

Proficient on drums, guitar, bass, keyboards, and trumpet, Melton typically produces all of his YouTube covers at his home studio, a testament to his insatiable desire for knowledge and self-improvement – and a snapshot of how far he’s come as an artist and recording engineer throughout the years. “All of the technology has changed so much since I first started,” he says, noting his first video was a pop-punk cover of Taylor Swift’s “We Are Never Ever Getting Back Together.” “I started with a Home Recording for Dummies book and an original GoPro, which at the time was the cheapest way to get HD footage on YouTube.”

Now armed with vastly more knowledge and resources, Southern Charm finds him working with outside producers for the first time, bringing in Tom Denney (A Day to Remember, who helmed the rock-based country covers) and Alan Day (Four Year Strong, who produced the country-based rock songs) to offer new perspective and add a level of vision and cohesion to the project.