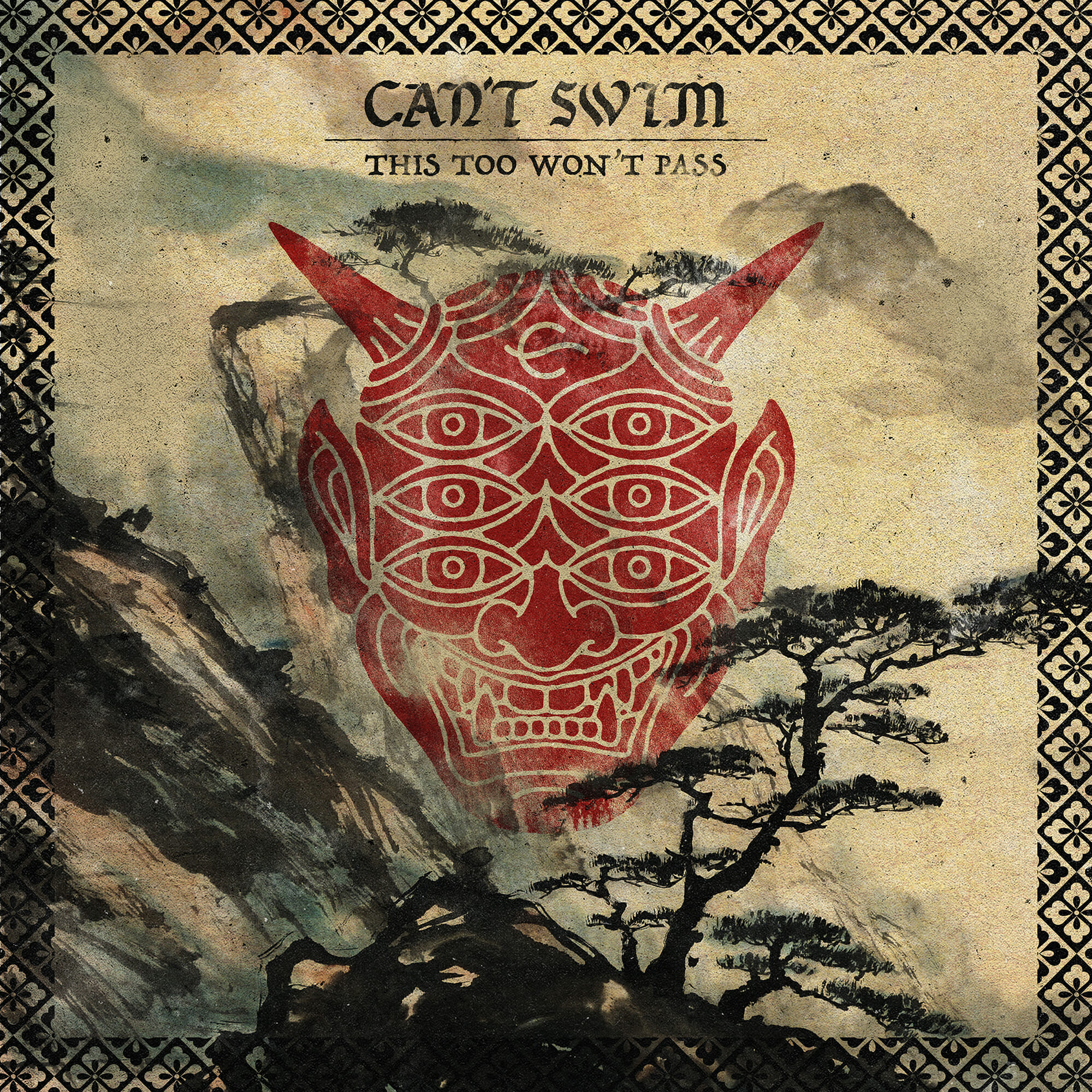 Can’t Swim’s sophomore album, This Too Won’t Pass, is out now through Pure Noise Records. Fans can purchase the new record here: http://smarturl.it/CantSwim

In anticipation of the album, the New Jersey outfit released three singles: “My Queen”, “sometimes you meet the right people at the wrong times”, and “Congratulations, Christopher Hodge”.

This Too Won’t Pass is a brutally honest album made by people for whom music means everything and want their music to mean the same to others. In the ten tracks that make up the album, Can’t Swim are able to articulate our struggles with the people, places and events that continue to shape our lives and scrape our hearts.

December 2 – Toronto, CAN – The Opera House