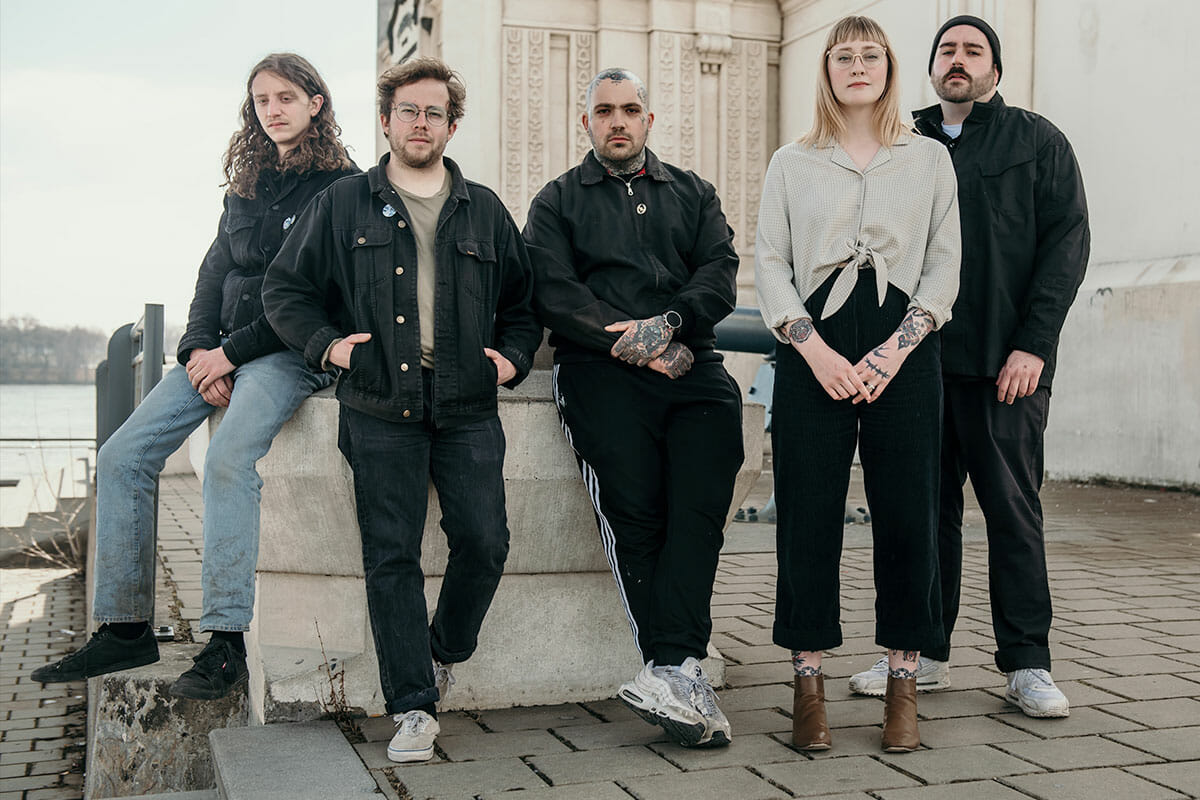 Montreal, Canada based indie rockers, Mundy’s Bay, have signed to Pure Noise Records. Today, fans can check out the song and music video for the single “Moonlight”, exclusively with Brooklyn Vegan here: http://www.brooklynvegan.com/mundys-bay-sign-to-pure-noise-share-moonlight-off-new-ep/

“Moonlight” is taken from their upcoming new EP Control Room, which will be released in full Thursday, June 13. Control Room is the follow-up to 2017’s EP Wandering and Blue.

Mundy’s Bay is a band built on distance. Over a mix of ethereal indie-pop, pulsing new wave and hints of shoegaze, the three-song set (which arrives in advance of a forthcoming 2019 LP) muses on relationships doomed by detachment, the sense of longing that comes with long-distance love.

While the band’s style, which pays reverence to musical movements of the ’80s while simultaneously pushing forward to break new ground, sounds like the kind of comfortable fit they’ve been doing for years, it’s ultimately the next chapter in a musical history colored by—of all things—hardcore music. From their previous experiences playing in that scene, the band kept their DIY ethics and developed an energetic live show.

With Control Room in tow, Mundy’s Bay are poised to continue pushing the limits of their creativity and sound, adding in rockier elements as well as leveraging lead vocalists Esther Mulders’ captivating lyrical style, which takes its roots in long-form poetry. And, no matter how far they end up from where they started, they’ve learned that welcoming this distance with open arms is ultimately the best way to continue moving forward.

“We just want to explore whatever inspires us,” drummer Yann Therrien said. “There’s no worry in our minds about being too much of something—or not enough.”