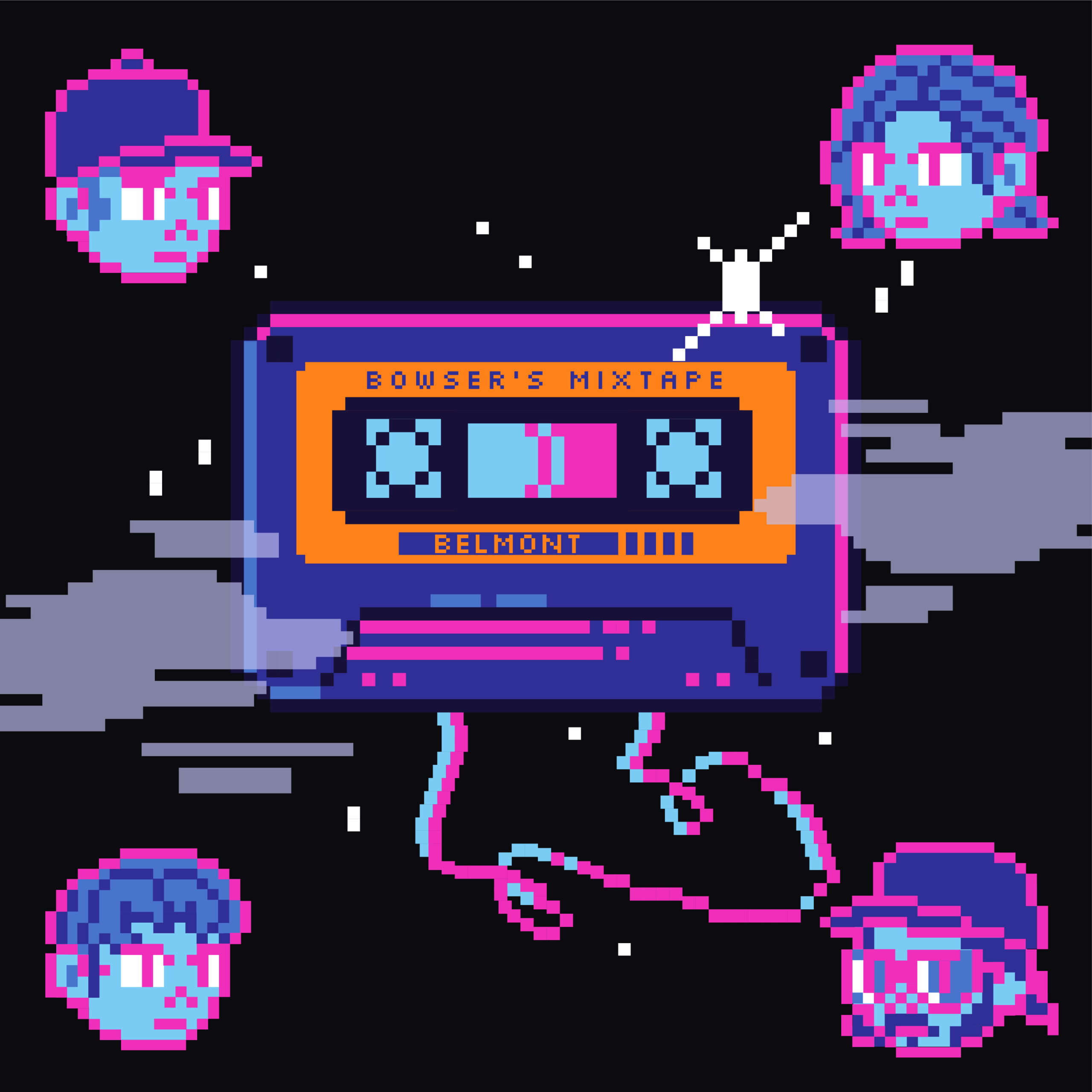 Progressive-punk quartet, Belmont, have announced today they will be releasing new mixtape called Bowser’s Mixtape on the 19th November 2021 via Pure Noise Records. The band have also released their first single off the mixtape ‘Bowser’s Castle’ along with a 8-bit computer game inspired video.

Speaking on the new single the band said “Bowsers Castle is a different yet familiar fusion of styles for Belmont. The song pulls a lot of influence from 2010s Chicago Drill, and mixes it with an evolved version of their signature technical and heavy pop punk sound.'”

The band will be touring in the USA this Autumn, all dates below: