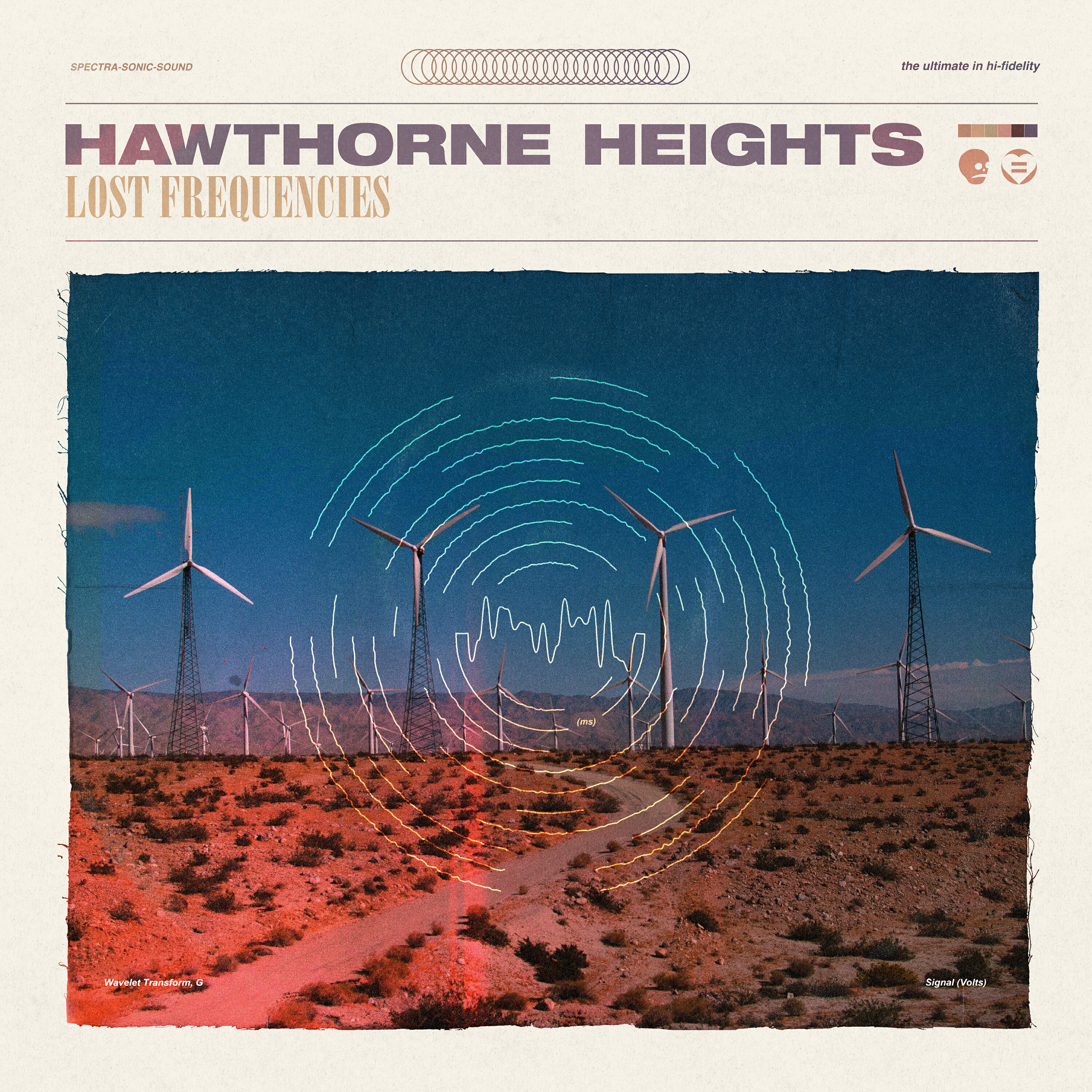 Hawthorne Heights have announced they will be releasing a collection of B-Sides and Rarities titled Lost Frequencies, due out November 8th via Pure Noise Records. In addition to today’s announcement, the band released a brand new single and music video for “Hard To Breathe.” “I grew up in a home built on a fractured marriage, alcoholism, and a mother who loved us, but just didn’t know how to articulate it into words. We packed up all of our things and left my father behind in the winter of 1989, and never looked back. I didn’t see him again, until he was in a coffin” shares vocalist JT Woodruff on the personal track.

“Hard To Breathe is the story of my youth from 1988-1992. I spent a lot of time with quiet resentment, until I found my circle of friends, and felt outside love for the first time. While the story has some dark twists and turns, it’s really just an articulation of some of the coldest nights of my life.”

Fans can stream the new music video and pre-order Lost Frequencies at https://smarturl.it/HHBF.

Hawthorne Heights will be supporting New Found Glory on their upcoming From The Screen To Your Stereo To Your Town Tour. Celebrating the pop-punk legend’s recent release of their third cover album, Hawthorne Heights decided they’d join in the fun and dropped a special cover of The Ramones’ “Pet Sematary” today.

“What is better than October and The Ramones? Hawthorne Heights has been notoriously obtuse when it comes to doing cover songs. For some reason, The Ramones are the great equalizer for us.” shares Woodruff on the cover.

“We all love the Stephen King book, and watched the movie growing up, so it was a true no brainer for us. The significance is that it got us to play covers together after all of these years, and it opened our eyes to how fun it can be. In honor of one of the best months of the year, one of the best punk bands of all time, and the best storyteller that has ever existed: we give you our version of Pet Sematary. We’ve never down strummed so much guitar in our lives.”

This is the follow up release to the band’s latest full length, Bad Frequencies, which was released last year via Pure Noise Records. It was the band’s first full-length release since 2013 and gave fans a look back on why Hawthorne Heights has maintained such a strong presence in the genre while continuously growing, maturing and reflecting on life as musicians and as men. The album was produced by Hawthorne Heights along with Nick Ingram (Hotel Books, Capital House Studio), and mixed by Cameron Webb (Grammy Winner, NOFX, Social Distortion).