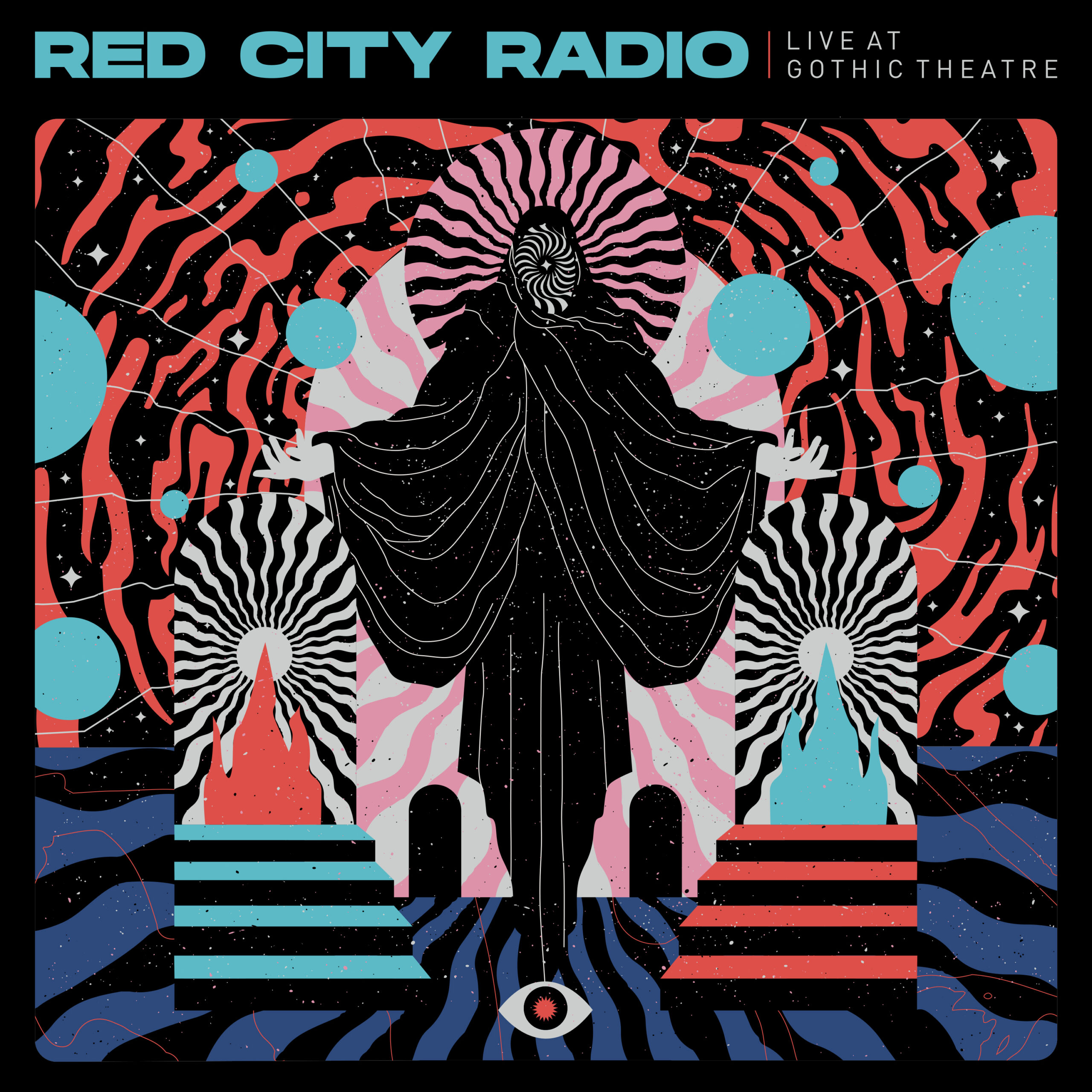 Punk-rockers Red City Radio have announced their new live album ‘Live At Gothic Theatre‘ out on the 6th May via Pure Noise Records. The band have also released two singles ‘In The Shadows’ and ‘Love A Liar’ as well as accompanying live videos.

Speaking about In The Shadows guitarist Ryan Donovan said “One of our favorite to perform live as it’s filled with peaks and valleys accompanied by a great story that lends to immediate imagery. The cello feature on this track also made this a standout for the live stream. This song is usually in our live setlist on tour as it’s a crowd favorite off of our SkyTigers EP.”

Ryan also spoke about the live album and why it was so important to them “I really pushed for us to do the live show because RCR has always been a very fan engaged/accessible band, and after almost two years away ( due to covid) it was important for us to give our fans a little love – especially after 7 months of silence following the release of our new album “Paradise”. We are spread out over North America – Oklahoma, California, and Canada – so we were at the mercy of travel restrictions or else we would have done a live stream sooner. We felt it was worth the effort and ultimately glad it was able to come together when it did – even if we were a little late to the live stream party when it officially streamed in June 2021.”

Live At The Gothic Theatre includes songs of the band’s latest studio album Paradise, which was released in December 2020. The album was recorded at The Cereal Box in Edmond, OK with the All American Rejects’ Mike Kennerty – who also produced and recorded the band’s 2018 SkyTigers EP – and mastered at the Blasting Room by Jason Livermore, Paradise is the first Red City Radio release to feature bassist Derik Envy, who joined in 2019. Rounded out by founding drummer Dallas Tidwell, the chemistry of this incarnation of Red City Radio is both obvious and infectious.