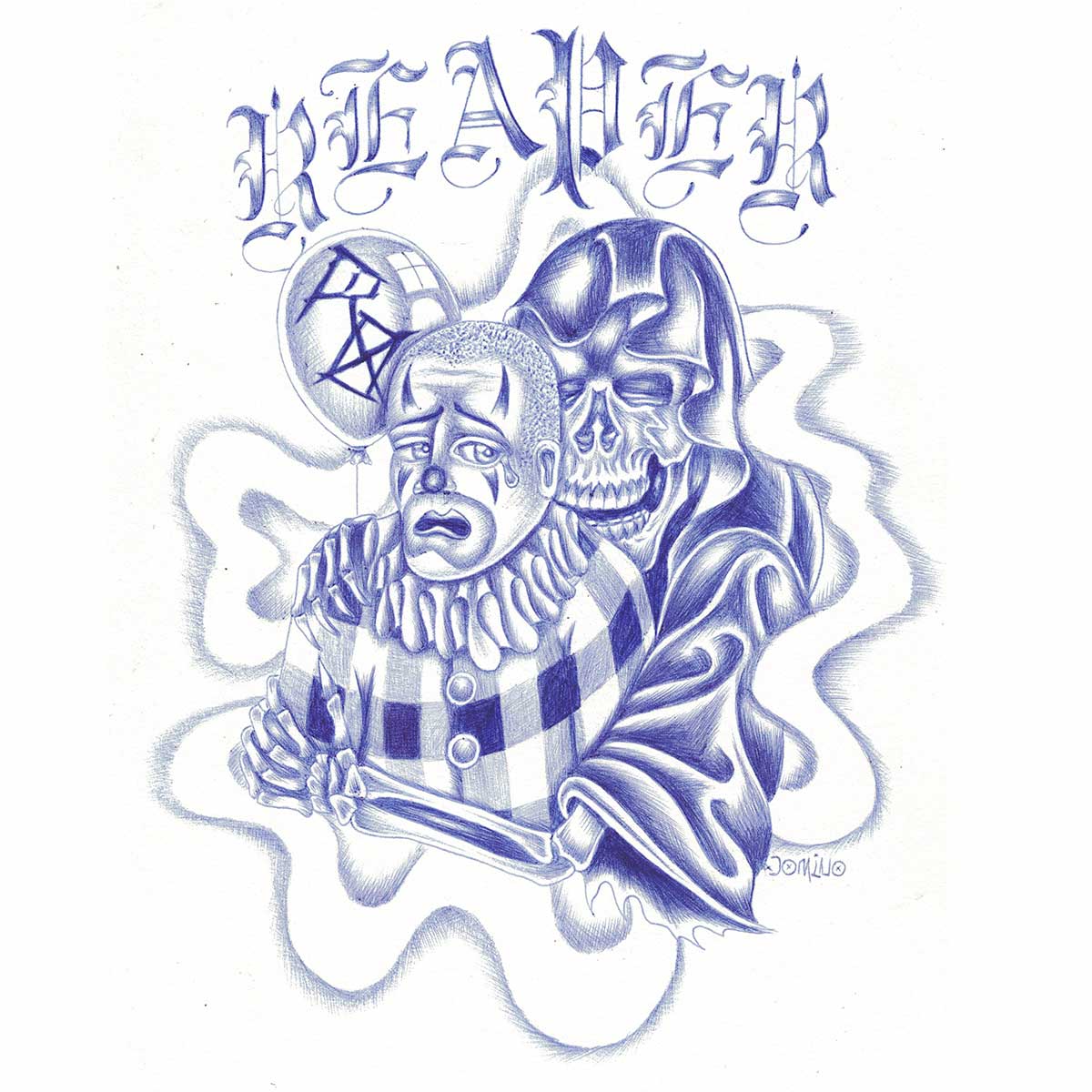 LA hardcore band Rotting Out has debuted a brand new single called “Reaper” today. The furious new track comes just ahead of two California shows going down this weekend, including a hometown gig at Space 1720 in Los Angeles on Saturday, followed by a performance at 924 Gilman in Berkeley on Sunday. Tickets are on sale now.

“The song is essentially about coming to grips with the reality that a part of you has to die for the rest of you to continue. Old rules and defense mechanisms are no longer applicable in this place and time for me. Those almost instinctively responses to everyday stress and matters are now counterproductive. I have now realized that I’ve been self-sabotaging my own happiness and progression. Cut off the limb before it contaminates the rest of the body forever. I have to be the reaper and bring to death things that are slowly killing me.” – Walter Delgado.

The new single, marks the band’s first new music since their EP, Reckoning, which was released by Pure Noise Records in 2015. The band reunited in 2018 for their first show in years and are expected to release more music and announce additional touring this year.