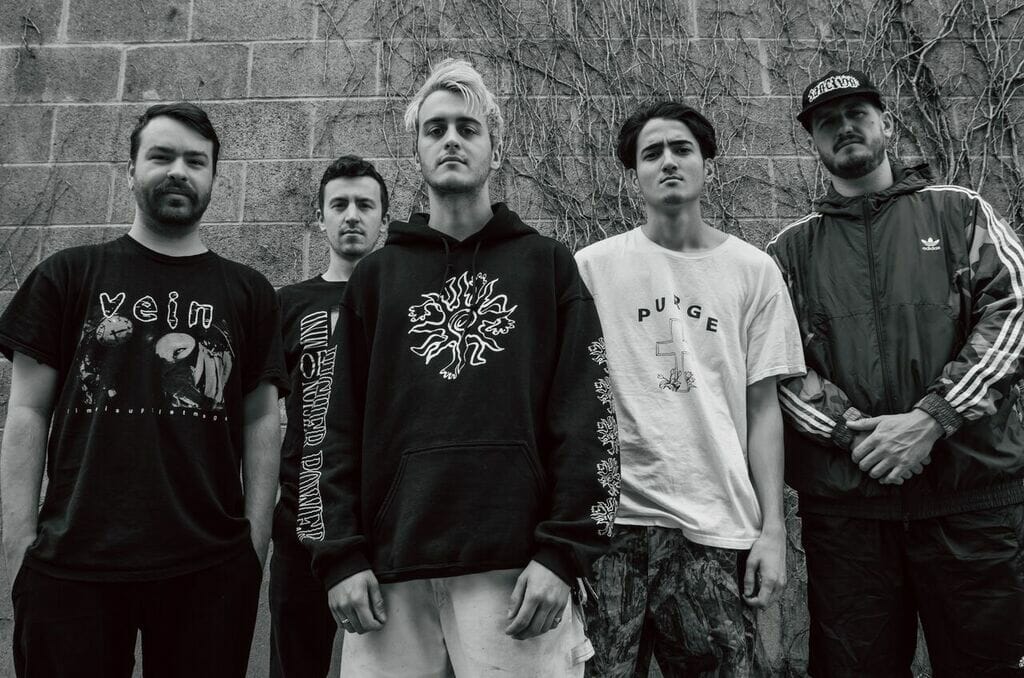 Sanction is thrilled to announce that they will be releasing their highly anticipated sophomore full-length album, Broken in Refraction, on July 26, 2019 via Pure Noise Records. The band has also shared a brand new video for lead single, “Radial Lacerations.” Fans can watch the video, as well as pre-order the album, at https://smarturl.it/Sanction631.

“We are grateful to not only Pure Noise for putting out this record but to the Long Island hardcore scene for the support over the years – Smithtown and Huntington, 631 represent.” guitarist Andrew “Lumpy” Wojcik shares.

Sanction will also be joining Stick To Your Guns, Counterparts, Terror, and Year of the Knife on the Pure Noise Tour kicking off on 7/18 in Los Angeles, where it will make its way through cities like Denver, Chicago, Toronto, Philadelphia, New York City, Austin and more, before wrapping up on 8/24 in Santa Ana.