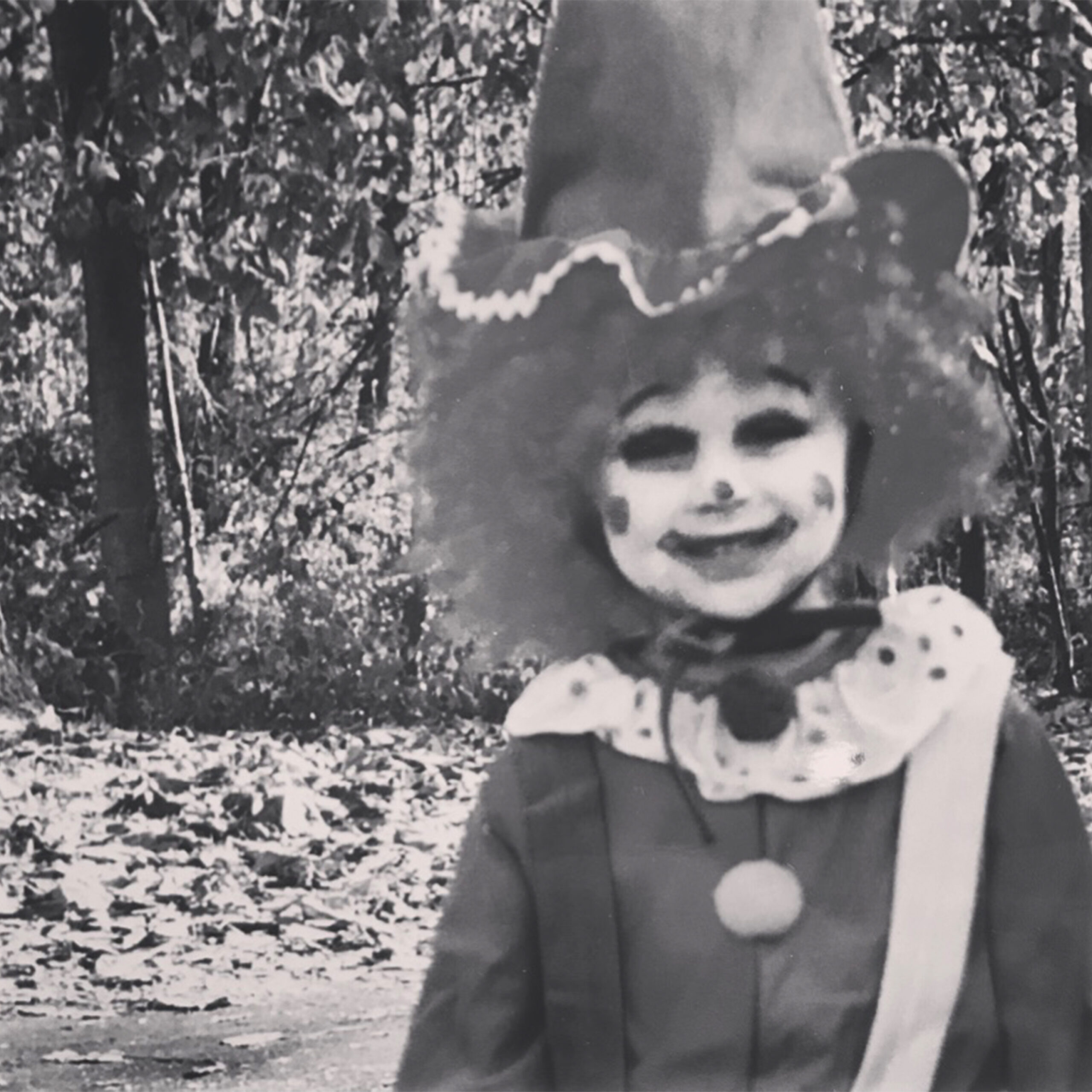 Prince Daddy & The Hyena vocalist Kory Gregory (he/him) has always been afraid of death, but a terrible van accident in the winter of 2018 changed that forever. Little by little, his fear became all-consuming, so much so, Gregory had to retreat to an inpatient facility while writing their new album. Intentionally, then, Prince Daddy & The Hyena––their first self-titled but the third in their growing discography of boundary-pushing indie-punk––feels like a car crash itself. Recorded by Nick “Scoops” Dardaris at the Barber Shop Studios in New Jersey, PD&TH whiplashes from song to song, opening up boundless doors for where the Albany, NY band could take things next.

“I think the record as a whole, as a journey, feels bittersweet and hopeful in a way,” Gregory explains. Throughout, we unpack his obsessive fear of death through some of the most adventurous Prince Daddy songs to date. At the album’s closing is “Black Mold,” a 9-minute magnum opus that captures the darkness and levity the band has become known for, immediately followed by the sweet “Baby Blue.” It’s like something’s blooming after the lowest point of the record. “In other words: we’re all going to die, so we might as well enjoy the ride before we do.”

Prince Daddy & The Hyena comes out on April 15 and is currently available to pre-order from Pure Noise Records.

Today Prince Daddy shares an album standout in “A Random Exercise In Impermanence (The Collector).” Like Cosmic Thrill Seekers and its Heart/Brain/Roar acts, PD&TH has some traditional concept record trademarks like The Collector, and this is its first appearance. Gregory explains that this recurring character is meant to be “depression or death in corporeal form,” and he wants the listener to imagine The Collector as the photo of his cousin that graces the album’s cover art.

“To me, that photo is the essence of the record. When people hear me singing about the character on the record that isn’t me, I want them to picture that.”