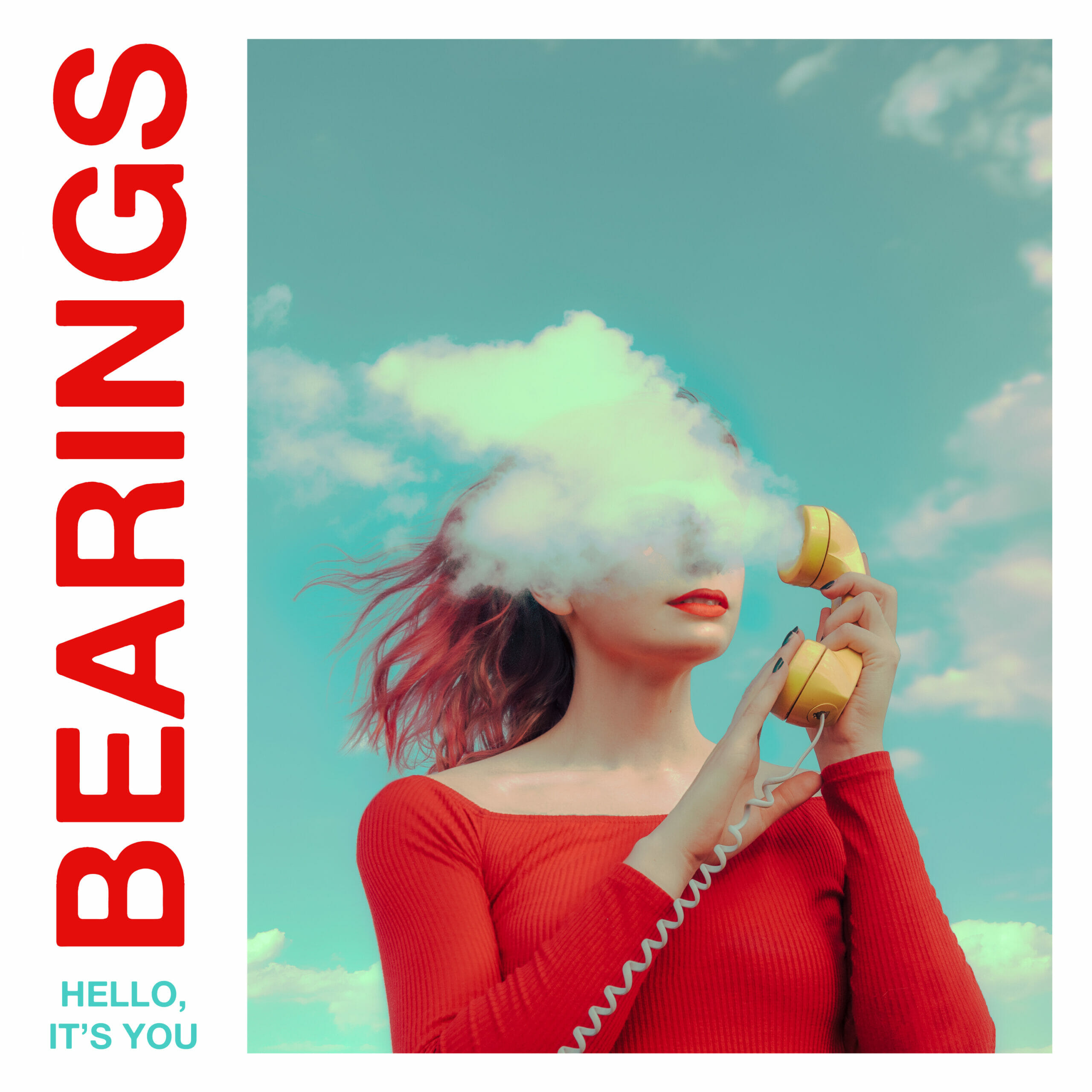 Bearings have announced the details of their upcoming new album ‘Hello, It’s You’, out November 20 through Pure Noise Records. It was produced by Courtney Ballard (Good Charlotte, Waterparks). Today, the band also releases the first single and music video for “Sway”, which can be seen here: https://youtu.be/64T9233ihf8

As a whole, ‘Hello, It’s You’ uses its lyrical poignancy to elevate universal emotions all too jumbled in the current climate. It’s hard enough to be human, but add in the creeping existential dead de jour, and it’s downright confounding at times. But by reassuring fans to embrace the conflict and messiness of life, Hello, It’s You serves as a reminder of our own humanity, reaching deep into those emotions and stirring something important and long-lasting.

“Sway is a tongue in cheek track about someone who thinks they are way too damn cool,” says vocalist Doug Cousins. “The song came about pretty quickly and once we got going with it, we knew it was going to be the first single we wanted everyone…. we wanted something everyone could move to. Something with a raw dose of energy.”

The album follows 2018’s ‘Blue In The Dark’ (hailed by Alternative Press as one of the year’s best) and finds Bearings both deepening and widening their sonic palette: There’s a sharpened take on the classic pop-punk vibe the Ontario, Canada-based quintet – Cousins, guitarists Ryan Culligan and Ryan Fitz, bassist Collin Hanes, and drummer Mike McKerracher – have traded in since forming in 2014, the same mix of ebullient energy and undeniable melodies that have earned them respect and tour invitations from both new-school heavyweights like State Champs and legends like Less Than Jake.

While the world outside is certainly anything but sensical these days, Cousins and his bandmates have worked to mine their mixed emotions on their sophomore full-length.

‘Hello, It’s You’ is now available for pre-order at this link: https://smarturl.it/Bearings