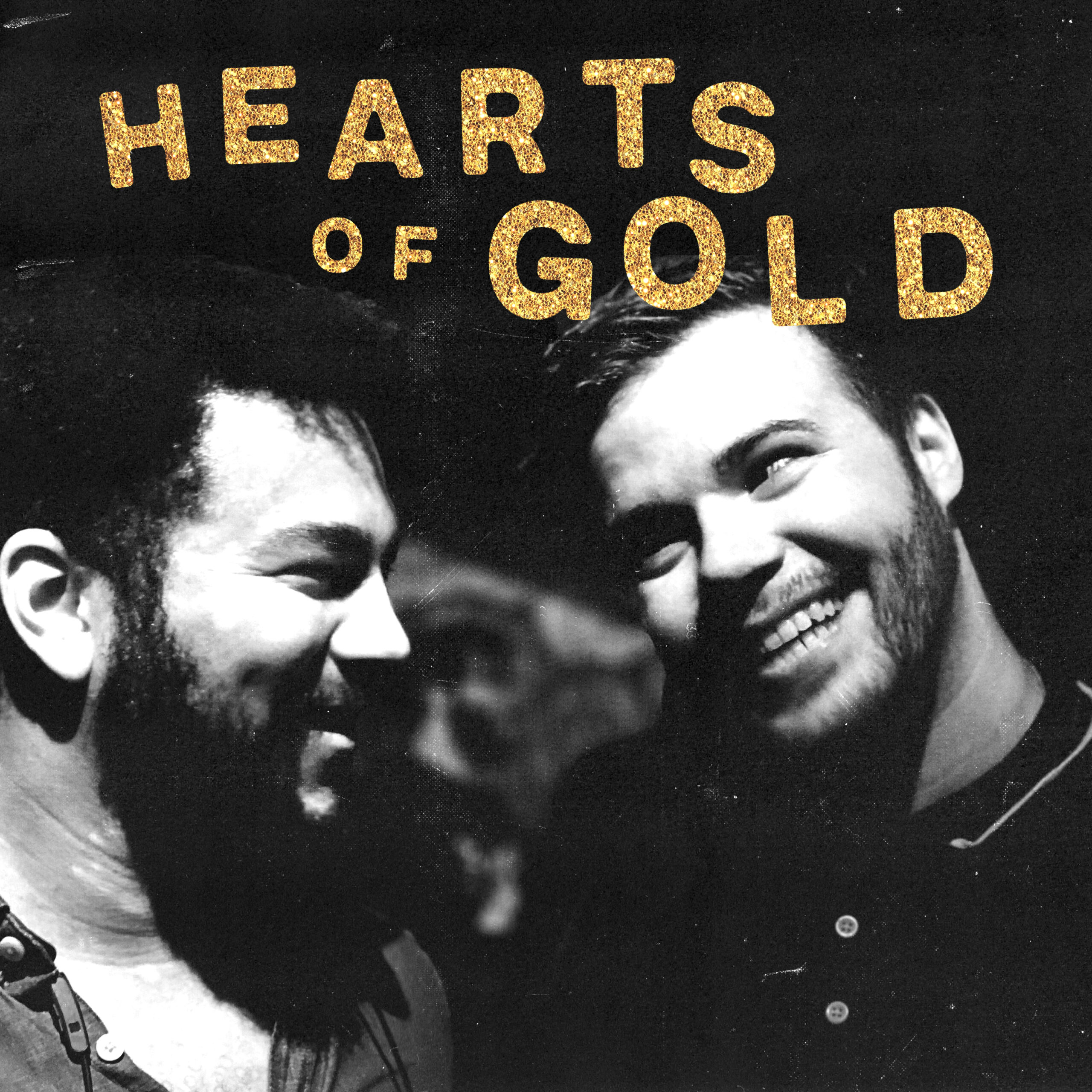 Dollar Signs have revealed details on their upcoming full-length album, ‘Hearts Of Gold’ out March 12 through Pure Noise Records. Today, they also release the new song and music video for “Bad News”, which fans can watch here:

“Many people see us as a boozy punk band, so I had the idea of writing a song with a very party-drink-the-saddest-away chorus while the verses and bridge are a critique on bars and “drinking culture”,” says front person Erik Button. “The chorus of the song is about trying to drink away your problems, and the verses reveal all about how that is impossible.”

With songs that fall under pop, punk and even hip hop at times, the band is genre-less and will allow the listener to choose where to put them. Last month the band released the single “Negative Blood”, which is available to stream on all platforms.